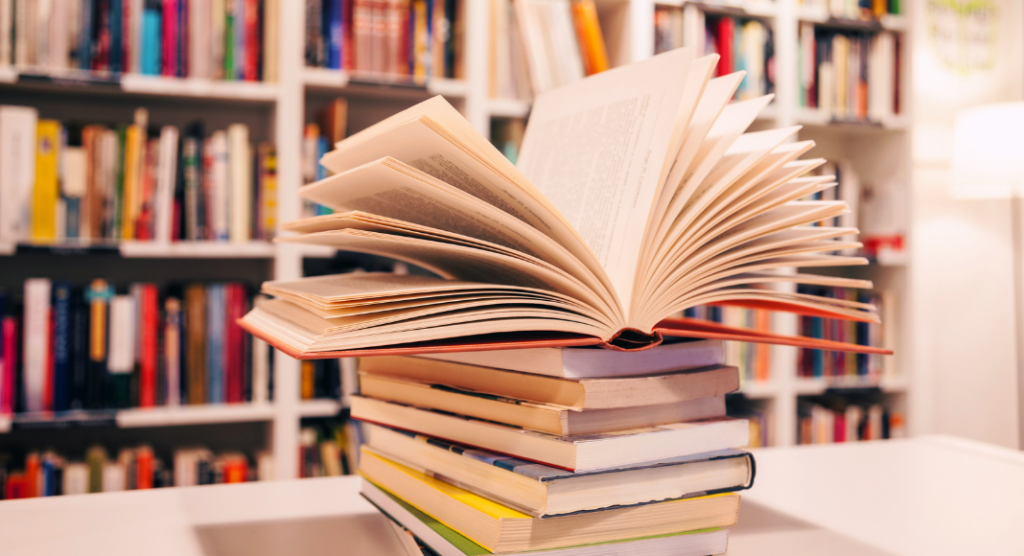 Let’s face it, summer can be a challenging time for Dallas moms.

Driving to and from summer camp drop-offs and pick-ups. Waiting four hours at a swim meet for the 30 seconds your kid is competing. Fulfilling unrelenting requests for snacks and drinks. Meeting work deadlines while making sure your kids don’t spend the entire day on screens.

All of this when it’s freaking hot and unbearable outside for months on end.

One surefire way for moms to add a little fun and joy into endless summer days is making time for reading. (Side note: Did you know Dallas Moms has a book club? We’d love for you to join!) In the meantime, here are my top summer 2022 book recommendations:

Meant to Be by Emily Giffin

I’ve always harbored a secret desire to make the leap from lawyer to author.

Emily Giffin did just that in 2004 with Something Borrowed, which was made into a 2011 rom-com starring Ginnifer Goodwin and Kate Hudson. 10 best-sellers later, she’s back with Meant to Be. Inspired by JFK Jr. and Carolyn Bessette’s whirlwind ‘90s romance, it’s the story of a restless golden boy and a girl with a troubled past whose love story may be doomed before it even begins.

The Dictionary of Lost Words: A Novel by Pip Williams

“Do words mean different things to men and women? And if they do, is it possible that we have lost something in the process of defining them?”

These are the questions Pip Williams addresses in The Dictionary of Lost Words. Based on real events, it’s the fascinating tale of the compilation of the Oxford English Dictionary told through the eyes of the fictional Esme, daughter of one of the men working on it.

The Maid by Nita Prose

A guest at a 5-star boutique hotel is found dead in his room, and the prime suspect is Molly Gray, a member of the cleaning staff devoted to her job of returning dirty hotel rooms to a “state of perfection.” The story is told through Molly’s eyes, a young woman who has difficulty understanding social cues and navigating conversations and relationships. A great mystery and enjoyable read.

The Feather Thief: Beauty, Obsession, and the Natural History Heist of the Century by Kirk W. Johnson

For lovers of true crime books that read like thrillers, the story of a guy who stole some feathers.

A twenty-year-old American flautist studying at London’s Royal Academy of Music broke into a British museum and steals hundreds of bird skins collected 150 years earlier by Charles Darwin and his contemporary Alfred Russel Wallace, men who risked their lives and fortunes to gather and preserve them for history.

Why this kid would steal dead birds and what mankind has lost in their destruction is the focus of this fascinating book.

Remember Reese Witherspoon’s memorable portrayal of Tracy Flick in the movie Election? “Dear Lord Jesus, I do not often speak with you and ask for things, but now I really must insist that you help me win the election tomorrow.”

Love her or hate her, Tracy Flick is back in Tom Perrotta’s satirical sequel Tracy Flick Can’t Win. Spoiler alert, Tracy isn’t happy where she ended up in life. But she’s determined to do something about it.

If you’re like me and use the Libby app to download e-books to your Kindle, here’s a great tip to maximize your chances of getting in demand books.

Have more than one library card listed on your Libby account.

What are your recommendations for great summer reads? Leave a comment. 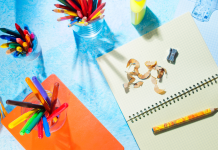 Homeschooling For a Second Year: The 4 Things I Am Doing Differently 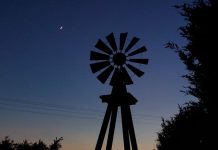 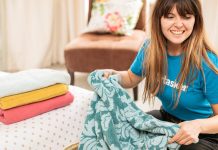