Check out our Pregnancy and Postpartum Support Guide! 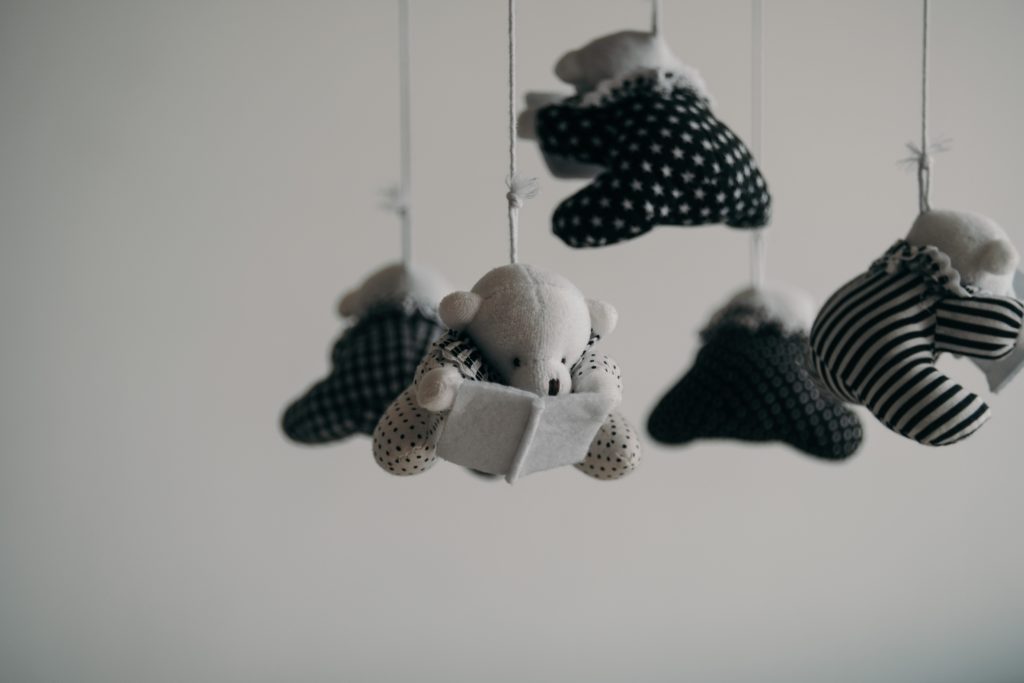 The first time I went into labor was sort of standard.

It was a billion degrees outside and I was coming home from work. My water broke in the driveway. My brain decided shock was the best option. I calmly went inside and announced to my husband that my water broke and he should eat something because we needed to go to the hospital. This should have been an exciting moment. Except it wasn’t. Because it was August 4, 2011. And my due date was December 11.

We drove in silence to the hospital. There was traffic and my husband held my hand as he drove. I could feel contractions starting. I tried to ignore them. I tried to remain super calm. I thought surely the doctors can stop this. Except they couldn’t. The following morning, on August 5, I gave birth to Liam. He lived 10 minutes. It was beautiful and horrific. He was beautiful. Those minutes with him were precious. But there aren’t adequate words in our language for the horror of losing a child. The doctors tried to stop the labor and keep Sebastian in longer. Except they couldn’t. Sebastian was born later the same day. He was born still.

Recovering after childbirth with empty arms is painful physically, emotionally and psychologically. I had wonderful support from friends, family, coworkers and my doctors and nurses. But there is no fixing things. It’s horrible and it feels like the world can’t possibly go on. It shouldn’t. Except it does.

My husband and I had already been trying to grow our family with the help of a fertility doctor. That first pregnancy was the result of one of many IUI treatments. This time we went with IVF. We were lucky. Our first attempt was a success.

On Halloween morning in 2012, we woke up early for my planned c-section. I had been on bed rest for much of my pregnancy and was happy to be getting out of the house. The surgery went perfectly. My sweet little pumpkin was here and my recovery went great. That afternoon, I was back in my own clothes, walking the halls and lifting Miles without assistance.

A couple years later we had a failed IVF attempt and then another successful one. I didn’t need bed rest. We found out we were having a girl. Miles was excited to be a big brother.

We had my c-section scheduled for April 6, about a week before the official due date. I was taking my blood pressure at home because it kept bordering on high but it wasn’t getting too high. I was taking it easy when I needed to but I woke up one March morning and my hands were puffy. I knew this meant my blood pressure was high. I called my hospital.

The on-call doctor I spoke to said

Get to the hospital. Right now.

I told my husband I was going to the hospital. I started throwing a hospital bag together. I hadn’t packed one yet. As I was driving to the hospital, I realized it was Friday the 13th. Because of course it was.

When I got to the hospital, they said I would be on hospital bed rest for a few weeks. I called my husband and told him to call my mom and to first say, “Rori and the baby are okay,” before telling her I was in the hospital.

When the surgeon got to my room a few minutes after my family arrived, she introduced herself and looked me in the eye, all business. “I know they said you were being admitted for bed rest but this baby is coming out today. Your blood pressure is dangerously high and we have to get her out now.” She could see me panicking. She said, “No. You can’t panic. That isn’t going to help your blood pressure. Babies delivered at 35 weeks have an excellent prognosis. She may need the NICU but there is a very good chance she is going to be just fine. Okay? But she has to come out now. Your job is to not seize on me. Look at me. Promise me: ‘I. Will. Not. Seize.’ Okay? They’re bringing you some magnesium to prevent seizures. It’s going to make you feel awful but it will help.” The thermostat in the room said 65 and I had fans blowing on me and I still felt like I was in a sauna but I didn’t seize.

In the operating room there were so many people. The NICU team had sent down a whole crew. An emergency c-section is, or was for me anyway, a very different experience than a scheduled one. The anesthesiologist was really kind. I was anxious and I couldn’t see my husband even though I knew he was there. I was terrified Aurelia wouldn’t be okay. There were so many people in the room and I was dizzied by the talking and the shock of the day’s events. The surgery was quick but to me it felt like it was taking forever.

The anesthesiologist leaned down and asked whether I felt all right. I nodded. He said, “I know you’re scared but everything is going really well.” I nodded. And then they said she was out. I held my breath. And then she cried. And I was still terrified because she wasn’t due yet and surely she wasn’t ready yet. The NICU doctor asked me my due date. I told him the due date and the scheduled c-section date. He asked me to repeat them. Was I sure? I said, “I can tell you down to the hour and the minute, if you like. She’s IVF.”

He said, “I’ve never seen a 35-weeker that big. She doesn’t need oxygen or anything.” Our late-term preemie weighed over 7 lbs. She did end up needing light therapy. I assumed my recovery from this c-section would be easy like the previous one. Except it wasn’t. It took a week to get my blood pressure under control. My anxiety took much longer. On the 7thday after being admitted, we were sent home with our miracle daughter.

Growing a family isn’t always simple. I envy people who can plan their pregnancies with ease. I don’t know what it’s like to get pregnant easily or to have a pregnancy that isn’t complicated. But I’ve got two rainbow babies who fill me with more joy than I could have imagined was possible. 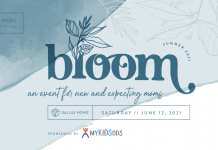 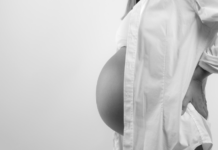 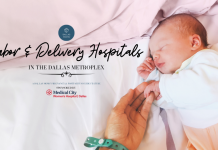