Cinco de Mayo, the more commercialized holiday, is the celebration of the Mexican Army defeating French forces at the Battle of Puebla in 1862. 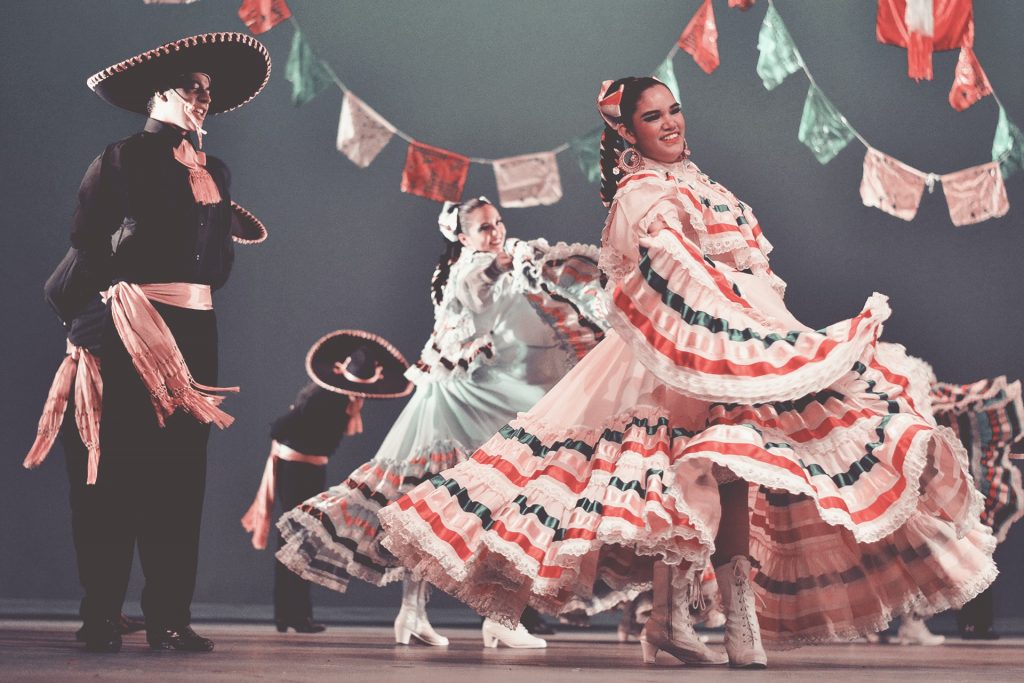 Whereas Americans celebrate the end of a war on our Independence Day, Mexico celebrates the beginning of a war for theirs.

On September 16, 1810, a Catholic priest named Miguel Hidalgo y Costilla effectively began Mexico’s War of Independence. On that date in the Mexican town of Dolores, Costilla rang the church bells and gave a now-famous speech calling his followers to fight for independence from Spain. His call gained such strength that his speech, known as “El Grito de Dolores” or simply “El Grito,” became the battle cry for Mexico’s War of Independence.

Father Hidalgo was killed before he saw the end of the War of Independence, which lasted more than a decade after his first call to action. However, Hidalgo is still considered the father of Mexican Independence.

In Mexico, September 16 is a national holiday with schools and government offices closed. It is a day full of celebrations. There are parties, parades, fireworks, traditional music and dancing, and historical re-enactments.

The celebrations begin on the evening of September 15, when the Mexican president stands on the balcony of the National Palace in Mexico City and performs his own version of “El Grito” to a crowd of people gathered below.

Although the exact words of Father Hidalgo’s “El Grito” were never written down, it is widely agreed that it included shouts of nationalism and encouragement and ended in the phrase “Viva Mexico!”, which translates into “Long live Mexico!”

The president’s “El Grito” will vary slightly year-to-year, but it always ends with three shouts of “Viva Mexico!”

Celebrations in the DFW Area

Mexican Independence Day is also celebrated by Mexicans across the U.S. Even if you’re not Hispanic, these local celebrations are a great way to learn about another culture.

Mexican Independence Day celebrations in the Dallas-Ft. Worth area includes: 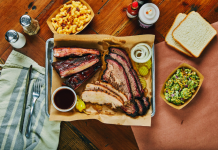 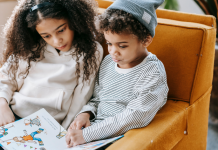 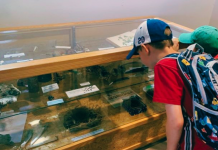