For most Americans, September 11, 2001, is a day they will never forget. It is likely that you remember exactly where you were when you heard the devastating news that left the country shocked and confused.

On that day, 2,996 people lost their lives. Nineteen of those lives were terrorist hijackers aboard 4 different planes. Between the attacks in New York and Pennsylvania, citizens of 78 countries died. In the death totals, 343 include firefighters and paramedics, 23 New York City police officers, and 37 Port Authority officers who were trying to help evacuate the higher floors on the Trade Center buildings. At the Pentagon, 189 people we killed. The remaining death totals included men, women, and children who woke up that morning not realizing they would become a part of an attack that would be talked about for decades to come.

Later that night in his television address from the oval office, President George Bush declared, “Terrorist attacks can shake the foundations of our biggest buildings, but they cannot touch the foundation of America. These acts shatter steel, but they cannot dent the steel of American resolve.” It was at that moment that our country became more united than ever before. Americans were determined to defend their Home of the brave, several of whom enlisted in the armed forces willing to sacrifice their lives and seek revenge on those responsible for the radical Islamic terrorist attacks of 9/11.

The destruction, tragedy, and loss from that day didn’t condemn the country to be filled with devastation. It didn’t weaken us or give us fear. It made our country stronger and grew our pride and patriotism. It opened the hearts of the American people who became willing servants to the land they love. We now observe Patriot Day each year on September 11 as a National Day of Service and Remembrance for the lives lost on 9/11/2001. 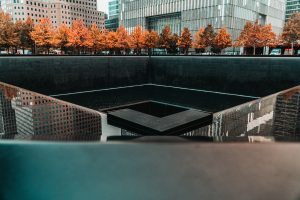 In the wake of the attacks, memorials began to fill ground zero. People created flower tributes and held candlelight vigils. In the 20 years since the attacks, more elaborate and permanent fixtures have been designed to pay tribute to the innocent lives lost. “Reflecting Absence” now sits outside of ground zero in an 8-acre park. The two reflecting pools with waterfalls have the names of all of the victims engraved on the 152 bronze panels surrounding the pools. The names are arranged by where the individuals were on the day of the attacks. The monument opened to the public on the 10th anniversary of 9/11. Since then, the National September 11 Memorial & Museum and Freedom Tower opened on the original World Trade Center site. 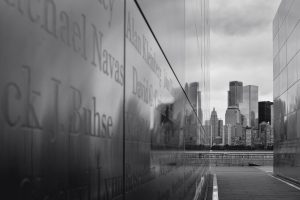 Each year since that fateful day, Americans come together to remember the fallen in several different ways.

There are things that you can do too, that honor those affected by 9/11 this Patriot Day.

This year while honoring and remembering those who lost their lives, use #PatriotDay or #NeverForget to post on social media to show your support. 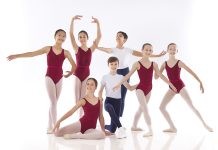 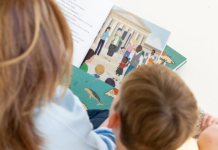 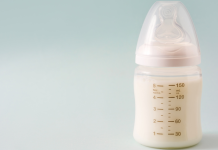 A Formula for Disaster: How the Baby Formula Shortage Was Born