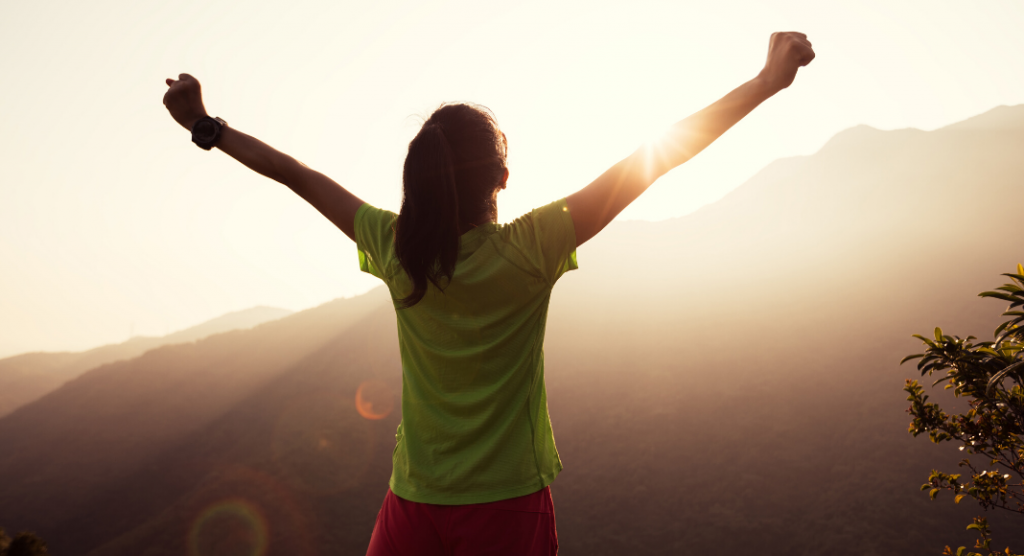 I recently bought a shirt for my daughter that read, “Girl, You Got This!” My inner Spice Girl came out and I was all like, “Yeah, you do, girl power!” This shirt spoke to me, y’all. A year and a half ago, this would have just been a shirt, but today, today this is my mantra! A sweet reminder that I do have this. I did have it. I just had to believe it for myself.

Let me start with a disclaimer: Never did I ever think that I would fall in love, marry, have beautiful children, only to be divorced 9 years in, but here I am. And despite my once belief, I’m alive and well!

From the time my marriage took a turn in the wrong direction, I struggled with the constant battles between my head and my heart. There were times of rational thinking and good long talks with my best friends over wine, but just when I thought I was firm and would stand strong in my convictions, my heartstrings got pulled and I found myself “on again” over and over again. I went with my heart every.single.time. which means that I separated and got back together again way more than I’d like to admit. Now I’m not bitter and won’t ever advise someone to not listen to their heart, I did it many times. It was when my heart kept breaking that I had to let my head take over and for once, put myself first.

I can’t speak for every mother who has contemplated divorce, but it’s not uncommon for women to choose to listen to their hearts over their heads because of the children.

But for me, I didn’t stay all those times because of my children. I knew that they would be ok. They had two parents who loved them and would do anything for them. I joke about my on-again, off-again marriage but in reality, nothing was funny about it. I choose my heart each time not because my ex and I had children together, but because I didn’t know if I would survive alone. The kids would be alright, but I had no idea whether I would be or not.

In my marriage, I had never paid bills. I didn’t even know who our utility providers were. It was never that I was incapable of managing money, it was just the role my then-husband took on and it worked for us.

So my fears revolved around my ability to be independent and shift from mother and wife to head of household. I had a lot to learn, and for a while, I had to remind myself daily that I deserved better and I couldn’t miss an opportunity to change my life because of fear. Love didn’t keep me home, it was fear that wouldn’t let me leave.

Although getting bills set up in my name, and then paying them each month (I have to do it all over again next month??) may seem normal to most, at 33 I was learning for the first time. There was a month that I completely forgot to pay a bill and another where I paid my car note twice. I can manage to take care of three tiny humans and keep them alive, but I struggled to keep up with my new responsibilities.

I’d be lying if I said there weren’t times where I wasn’t sure if I would be able to run a household. Laundry, cleaning, grocery shopping, no problem. I was scared of the unknown. How often am I supposed to water the grass? What the heck is a designation of homestead? (Seriously, I still don’t know what that means) What size air filter do I need and where does it even go?

I didn’t have all of the answers, but I put on my big girl panties and I hustled. And googled. Lots and lots of Googling! I leaned hard on family, mostly my mother who supported every decision I made along the way. I let go of pride and took hold of the hands that were so graciously offered.

At the end of the day I didn’t have to prove to anyone that I could manage a household, raise kind-hearted children, and keep it all together. I had to prove it to myself.

I don’t have all of the answers, I learn something new daily, and Google is still my best friend, but I’m going into the unknown with confidence that I GOT THIS!

One of my favorite quotes that has been my fight song, my motivation, my drive is from L. Frank Baum that says, “You always had the power my dear, you just had to learn it for yourself.” I did have the power, I do have the power.

I would never encourage divorce for anyone, but I would encourage women specifically to not be so dependent on another to where if the going did get tough, they’d have the confidence to make a decision that was best for them.

We are capable of amazing things with the right attitude.

The North Dallas Tornado :: Reflections From The Other Side 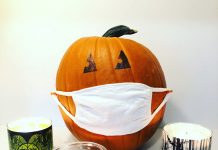 Siobhan Kratovil - October 19, 2020 0
Embrace a good mess. My parenting mantra for 2020. Anyone who knows me in real life may find that statement out of character. I am a...

Mom’s Ultimate Halloween costume :: 2020 is such a WITCH