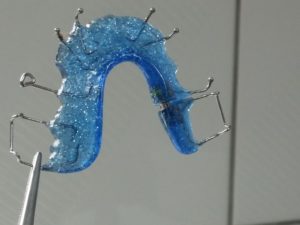 All of my kids started their orthodontic treatment in early elementary school.  Two of the three were already in braces by first grade, and all three had already had their phase one of treatment started, primarily the palatal expander, done before they hit double digits.

I didn’t know at the time that the American Association of Orthodontics recommends that kids get their first orthodontic check up at the first sign of an orthodontic problem, but no later than age 7. By then, kids have enough permanent teeth for the doctor to determine if a problem exists, or is already developing.  I just knew we had a problem, and the pediatric dentist wasn’t fixing it.

I knew my oldest had an emerging problem when the  dentist had to cut a slit in my son’s gum for the permanent tooth to finally drop.  We had been waiting on it far longer than it should’ve taken, and by that time, the other kids at school were in full bullying mode over his mouth.  He needed the palatal expander to make room for all the teeth that needed to come in, and shape the palate into a workable shape for the jaw to develop properly.  Basically, palatal expanders create more space in a child’s mouth by gradually widening the upper jaw.  A major benefit of starting  orthodontic treatment in childhood is that it’s possible to take full advantage of a child’s own natural growth process to treat, or even prevent, bad bites.  And as a side note,  you will be far more horrified than your kid is each day when you have to “turn the key” to expand the appliance further and further.  All three of my boys had a palate expander and lived to tell about it.

My youngest, around first grade, had a bottom, permanent tooth growing in at such an angle out into his lip, that even a bite of an apple could’ve dislodged that tooth from the bone.  The pediatric dentist didn’t worry nearly as much as we thought he should, but the orthodontist had brackets around that tooth within a week to save both the tooth and his bone.

My middle son, bless him, had the most normal mouth of the three.  He had the palatal expander early, but was then parked in a holding pattern for further treatment until he lost more baby teeth.  This was his Phase 1 of treatment.

So basically, in our experience anyway, there will be a Phase 1 of treatment.  Maybe an aggressive treatment of early braces as with my youngest and oldest, maybe just the expander to form the jaw as it grows.  We had a fee for the Phase 1 treatment for each kid based on the prescribed treatment, not based on length of treatment.  As far as payment went, the Phase 1 covered all orthodontist visits, and all work until the work of Phase 1 was complete.  Then they graduate to Phase 2, with an all new treatment plan and fee, and not any certain age.  Then finally, they get to the retainer time…. and good luck convincing your teenager that his teeth will go right back from whence they came if he doesn’t wear it.

My youngest who had braces in first grade in Phase 1, kept them on for about a year at that time, then had them removed and was placed in his own holding pattern of growth until he was ready for Phase 2.  He started Phase 2 in 6th grade, getting braces on for the second time, and will have them off before the end of his 8th grade year.  However, my oldest went seamlessly from Phase 1 into his Phase 2 with his braces staying on the entire time, maybe about  5 years.  Kid 2 went pretty much the traditional route because of his good genes and incredible luck, and got his Phase 2 braces on in middle school and has been out of them to enjoy high school with a great smile.

And I’ll just tell you that it’s more expensive than you even want to think about right now.  But we’re happy that we went with an orthodontist that believes in early treatment.  It saved us in expense and grief in the end, especially considering the jaw and bone structure issues.  Those are things that had we waited till all the baby teeth were out and the jaw had already grown and formed, that could’ve only been corrected with surgery.  Starting them at such an early age allowed the doctor to correct some issues that could’ve gotten tons worse over time.

I like how the boys check in on a computer at their orthodontist when they arrive for an appointment.  And their check-in picture is the latest picture of them taken at the beginning of their Phase 1 or Phase 2.  If I ever doubted the value of investing in these boys’ smiles, each look at the before and after reminds me that we did the right thing.

I know there are still plenty of old school orthodontists around that want to wait till the teen years and throw some braces on for the crooked teeth, but I know that never would have corrected the issues my boys had.  In hindsight, I’m glad we had some early teeth emergencies in our bunch to direct us toward the best care for our kids. 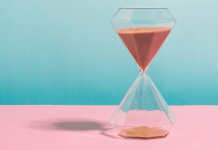 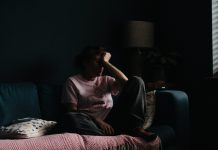 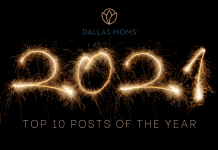 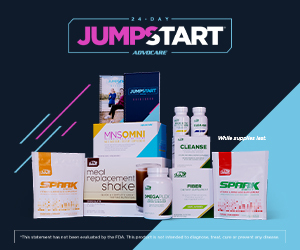