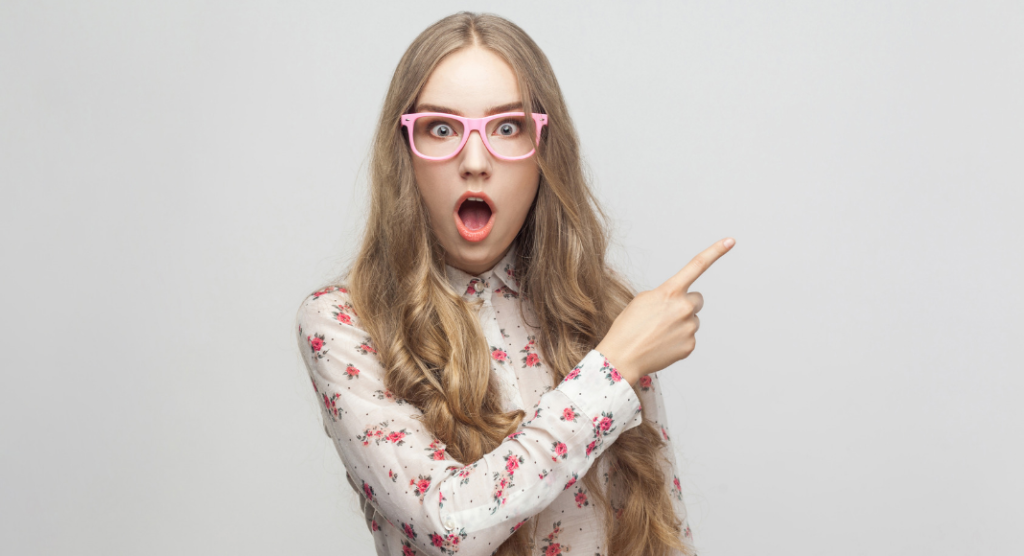 This is what I thought the homeschooling mother was all about.

That is until I became one.

I had read other posts about how great homeschooling is…but I still thought those women were a little unconventional if not a tad “off.”  (No offense, Kelly.)

Now, I’m quite convinced that, as a homeschooling mom, I am part of an elite club—a new breed of so-called un-schooling mothers—that may be able to take over the world.

Not that we intend to. At least I don’t…at least not this week…I have laundry to do…

Joking aside, it struck me today when I listened to a local radio DJ throw out his morning trivia question to a listener who—on the spot—won a nice cash prize simply by knowing the answer. In an era where many Americans struggle to remember the name of the Vice President and would be hard pressed to dissect a sentence, this woman confidently answered a reasonably difficult American history question and then made this statement:

“I’m a homeschool mom. I’d better know that one.”

Hear’s the truth: I graduated from both college and graduate school with honors. And yet, I don’t think I have ever learned more in my adult life than I have during my past six months of homeschooling.

It amazes me. I was so frightened to take my children out of a traditional school setting. I was worried that I would not be able to teach them. I’m not a teacher by nature. (In fact, after just one hour of teaching the children’s class at church, I usually need comfort foods and a three-hour nap. Truth.)

What if I fail? What if I bring them home and they won’t listen to me? Then they won’t learn anything. They’ll never get into college…they’ll still live under our roof when they are twenty-seven because they can’t get a job. What if????

These were just a few of the emotions I experienced as I considered the homeschooling option.

A good friend told me that I’d love it. “You’ll learn a lot,” she said. As if that was supposed to be encouraging. Learning?  Uh, I served my hard time on that front. Did I really want to learn more? Would I enjoy it?

The answer is YES.

And now that I’m in the club, I realize how utterly and completely wrong my stereotype of the homeschool mom really was. Want to know the truth about the new breed of homeschooling moms? They are pretty amazing, actually.

Here are three traits that completely surprised me:

Most of the women I’ve met in my new homeschool circles are interesting, thoughtful, and great to talk to because they are grounded by solid convictions and well-read. That doesn’t mean you have to be a brainiac to homeschool. It’s worth emphasizing that a lot of homeschool moms are extremely sharp because they are lifelong learners who actively learn alongside their children.

This is so opposite of the stereotypes I had accepted. Contrary to what anti-homeschool propaganda tried to make me believe, the homeschooling mom is anything but simple. She’s a master of many subjects. Her math skills may be unmatched, and her knowledge of history and geography and other subjects (the facts you memorize to make it through the test and then forget forever…), well, she knows all that stuff, too!

In fact, I’m thinking about trying out for Jeopardy!…

But here’s the other thing I’ve learned about homeschooling mommas: They don’t often feel brilliant. They have worries, fears, and doubts about their children’s education just like every mom. Which leads me to point number two…

Moms who decide to take on their children’s schooling have some kind of guts. Insane amounts of courage, in many cases. Don’t underestimate the strength it takes to break free from a conventional and universally accepted system and say, “Hey, I think I’m going to try this a different way.” Just telling people that you’ve made the decision to homeschool often requires Teflon-coated skin.

I don’t think I was born with that kind of courage. But when the time came for me to seriously consider the homeschooling option—I found it.

My situation was bad.

My son was getting perfect grades, had excellent behavior at school, and was by all accounts one of his (very warm and caring) teacher’s favorites. He was at a great elementary school just eight blocks from our house.

Wait…that doesn’t sound bad at all? The truth is, it all looked good on the outside, but he wasn’t happy.

His teacher did express one concern: He was unmotivated to do anything extra beyond his normal workload. I believed her because at home my once inquisitive child—who had transcribed every name from the 200-page Star Wars encyclopedia at age 4—only wanted to play video games. He rejected any additional learning. Though he was a great reader, he complained about it. He was tired. He had developed some nervous habits. He started telling me his belly hurt every morning and every night before bed…

He had changed, and I missed my happy, curious, easy-to-get along with son.

But, I was so scared. Homeschooling? There has to be another option…Could I do it? Would I hate it? Would they hate it?

Then I saw all the proof I needed. A homeschooling mom I knew who was more likely to own a pair of Miss Me jeans than a denim jumper invited us to a play date at the park.  It was a Tuesday morning, and her elementary-aged boys would run, jump, and climb on the playground’s equipment, then do this amazing thing: They’d sit down and read for a few minutes before heading back out for another game.

They were happy. They seemed relaxed. They were playing and acting like children.

I was amazed. I wanted that for my children too.

Which leads me to point three…

3. Homeschool moms are NOT backwards.

In fact, I’d say homeschool moms are some of the most forward-thinking people I’ve ever met because they are thinking about their children’s future all of the time.

This isn’t to say other moms aren’t always thinking about what lies ahead for their children; rather to say that the archaic stereotype of the socially-stunted homeschooling family just isn’t a reality.

People choose to homeschool in order to have the freedom to allow their children to pursue their dreams (like the large number of Olympic athletes who are homeschooled). I’d argue that it’s the progressive thinker who desires to give her children the liberty to work at their own pace instead of being limited to learning at the same pace as their peers. Homeschooled children can sometimes have even greater opportunities in the areas of athletics, the arts, and business simply because they are able to spend more time pursuing their passions. If you haven’t watched the “Hack School” TedX Talk yet, check it out.

Homeschool moms are not confined to one-size-fits-all systems that say school must be done a certain way. Instead, they are free to experiment with curricula to match learning styles and add programs and activities that meet their children’s special needs and fit their unique personalities. There’s nothing backwards about taking on the responsibility of specially designing your children’s entire education around their gifts, skills, and abilities.   The program we use called Classical Conversations is a completely different education style and philosophy…but it’s been fantastic for my children and the way they like to learn.

Homeschooling is not what it used to be.

I never really thought I’d be a homeschool mom. But now I wouldn’t change it for anything! 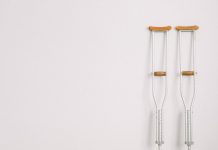 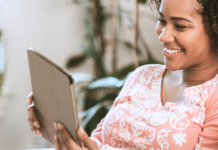 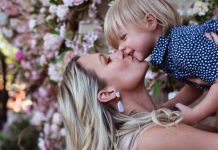