I love TED Talks! In 18 minutes or less, I can learn about the latest scientific breakthrough, learn about the science of sleep, become an expert on climate change, or take a crash course on the American political system. There are even TED Talks for Kids. In fact, there are TED Talks given by kids! 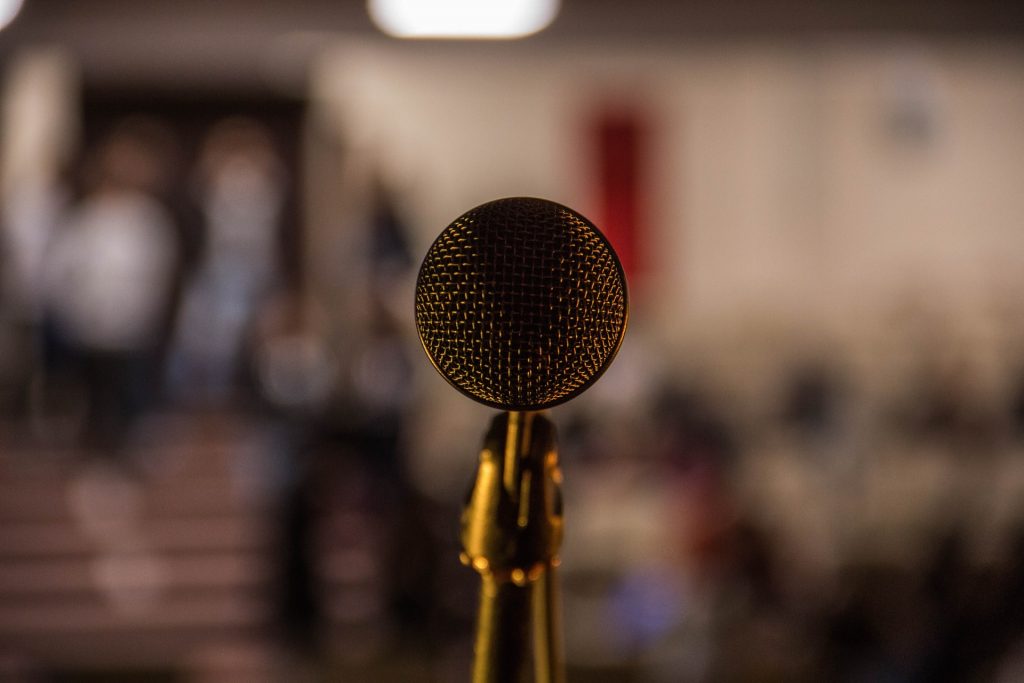 The great thing about Ted Talks for kids and tweens is that they are even shorter and more engaging than a regular TED Talk to keep kids’ attention. Over the last few months, my daughter and I watched countless talks. It was a great day to pass the time when virtual school got to be too much. Out of all of the talks we watched, there were a few that stood out. (Note: My daughter is ten years old, as a point of reference for age-appropriateness.)

The History of the World According to Cats:

What could be better than an animated short that details the history of cats from wild animals to domesticated house pets? This very brief (less than 5 minutes) TED-Ed Talk was very entertaining and educational for my animal-loving daughter.

What Adults Can Learn From Kids:

Adora Svitak is an amazing girl who explains why adults should listen to kids. So, of course, my daughter loved it. This TED Talk is especially great for kids with great imaginations and big ideas. Although this talk is nearly ten years old, it’s still just as relevant today.

Full disclosure; I’m a recovering perfectionist, and it has been very difficult for me to not pass this trait on to my daughters. This TED Talk spoke to me on every level, and I was nearly in tears by the time it ended. Reshma Saujani tells her story about her unsuccessful run for public office, and how that experience inspired her to examine the subtle and not-so-subtle ways that we teach girls to strive for perfection, instead of risk-taking.  I think this one resonated with me more than my daughter, but we both found Reshma’s talk to be engaging.

This might be the shortest TED Talk of all time at just under three minutes. At first, it seems as though the speaker is just giving random facts, but the paradoxical nature of the questions he posed were perfect for my super-inquisitive child. This talk sparked her curiosity and inspired her to look beyond our borders, and start researching facts about other countries, just so she could compare to our lives. Basically, she started assigning herself homework. I couldn’t ask for anything more from a three-minute video.

Apps have become such an integral part of our everyday lives. Thomas Suarez has created several apps and has inspired his friends and classmates to look at creating their own apps. My daughter really enjoyed learning that apps weren’t that difficult to create. She is now brainstorming ideas for her own app that she hopes to create.

Have you found TED Talks to be engaging for kids? Which are your favorites? 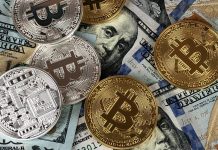 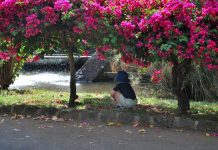 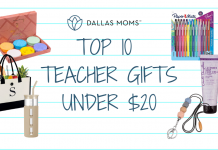