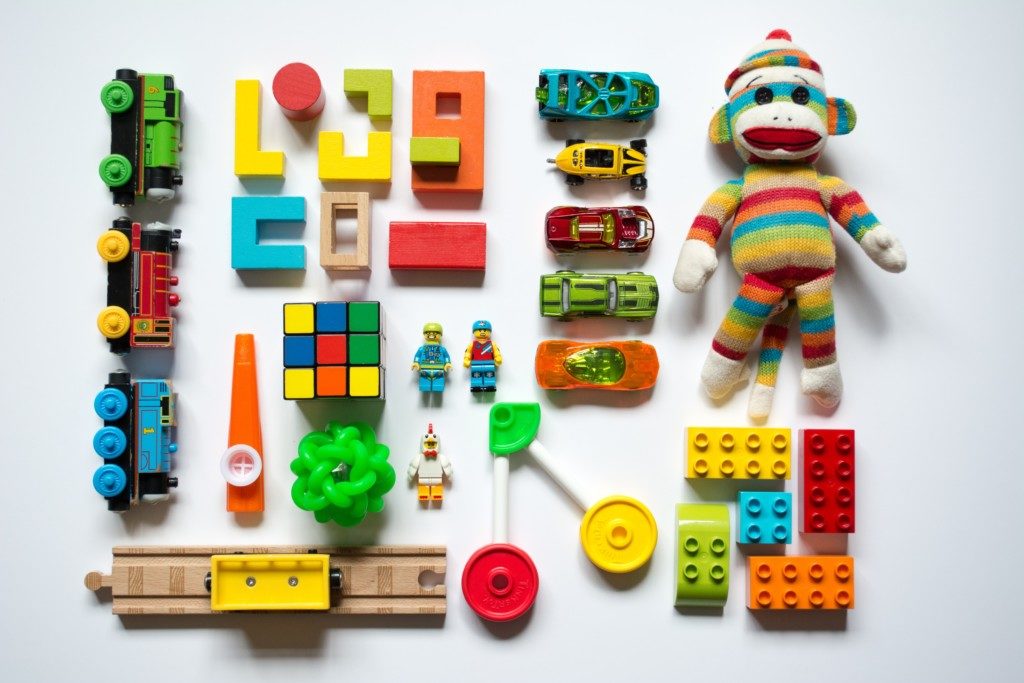 I have discovered six magic words that get my kids to help clean up around the house. It has been incredible, y’all. No more cleaning up for them or nagging them repeatedly to pick up after themselves.

The amazing thing about these six magic words is that they have consistently worked since I began using them a few months ago. It started late one afternoon. Miles had Legos all over the living room floor and Aurelia’s Paw Patrol toys were scattered among the Legos.

Some days, I would have just had them shovel everything into a tub and be done with it. Then sorted it out myself after they went to sleep for the night. But, ugh. I need rest too. But I had spent hours just a few weeks before hunting down every single Lego and putting them all in one separate box. Have y’all seen how tiny some of those Lego pieces are?

My kids don’t like cleaning up. To be honest, neither do I. They have days when they are helpful but usually when I say it’s time to clean up, they groan and complain. I’ve tried the songs and making it into a game. I’ve tried threatening to throw away whatever they don’t clean up. But on this particular day, I was worn out and they were too. I didn’t want to argue with them or get them wound up so close to bedtime.

And without really giving it much thought, I said the six magic words. I didn’t know they were magic words yet. It was like a parenting miracle, y’all. They not only tidied up but they did so enthusiastically. I figured it was a fluke. But I have been using the same sentence every day since then and it continues to work.

The six magic words are: I have a job for you.

My kids are 4 and 6 years old. I’m not saying these six magic words will work for all children of all ages. But I believe there is something to the specific words here. Remember being a kid and thinking about how fun it was going to be once you were a grownup with a job? I think most of us imagined adulthood as a time when we would have the freedom to stay up as late as we want and do what we like. Of course, as adults we know being a grownup means working, paying bills and wishing we still got nap time.

The first time I used the six magic words went something like this. I said, “I have a job for you.” The kids both stopped what they were doing and stood up. I was already stunned because they had both been playing pretty intently in the middle of our messy living room. I told Miles his job was to get the Lego tub and see whether he could find all the Legos and put them in it. I told Aurelia her job was to find all the Paw Patrol vehicles and put them in the big toy box. When they were done, they asked me whether I had another job for them.

Suddenly we were on a tidying spree. Aurelia was sweeping with the broom. Miles was dusting. I was able to clean up some in the kitchen while they sorted messes and found socks they had shoved under the couch and put the shoes and coats they had tossed on the floor back in their places.

There are a few things to remember. One of the keys is not to call it cleaning. If I even mention cleaning, they lose interest. But telling them I have a job for them somehow seems more like a special mission. Another trick is to break it down into small steps. The six magic words only work if the task doesn’t seem to overwhelming. For the really big messes, I might say something like, “I have a job for you. See if you can find eight cars to put in the toy box. Can you find one Mickey Mouse toy? I see one. See if you can find it and remember where it is supposed to be.”

I have a job for you. That simple sentence has made my life so much easier. I hope it works for your family as well as it has worked for mine. 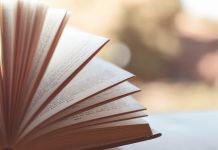 From Jo to Marmee: On (Re)reading Little Women as a Mother 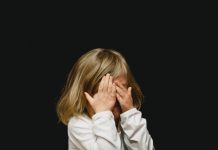 Co-Parenting :: Through A Child’s Eyes 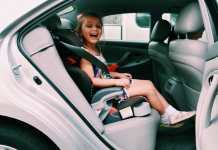 2020 Goal: Getting The Right Insurance For My Family