I will never forget the day my first son was born.

We went in the night before to start the delivery process and when nothing happened, they broke my water the next morning. After two contractions, I asked for an epidural and fell fast asleep. The next 12 hours were a sleepy blur but they woke me up and I was rushed to the OR for an emergency C section because he was not coming out! At 7:58 pm my 9 lb baby was born, giant feet and all.

But baby boys grow up

He is now 10 and will be 11 in July. Currently, he is in a size 11 men’s shoe and baseball cleat.  Fifth grade has been quite a journey this year, for obvious, and not so obvious, reasons. We have reached new milestones and I can’t help but get a little teary-eyed about those. My sweet, kind firstborn has always been that. He loved to run outside and help my Granny in from the car, holding her hand the whole way. He would wait for us to open the door and personally escort her in. She would smile and laugh the whole way. But now he doesn’t need me for that. 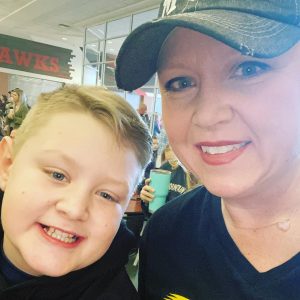 Last summer, we started letting him stay at home while I am at work. He was nervous at first, but he really took to it. Cleaning up and cooking for himself and his brother was my biggest concern, but he was a pro. His first day home, he did forget to put water in his microwavable mac-n-cheese cup and that caused quite a little craziness, but all was well. He is actually a really good cook and knows how to add a dash here or there to make yummy food to sample. But he doesn’t need me for that.

5th grade also meant the VIDEO for boys and girls. You know what I mean. The one where they split you up and you learn about the birds and the bees. They also sent the link home, so he could watch it with us. Thankfully, dad took care of that for me. Weeks later, he would tell his Meme, my mom, all about the video at dinner one night and we all just about died with laughter. How could it be time for this? I asked if he wanted to talk more about it and he said, “No, thank you, mommy.” He doesn’t need me for that.

He has also found our love of sports and excels in the competition! As one of the tallest kids on his team he is definitely an amazing leader. It’s awesome to see him go out there and do his thing! He makes on-the-spot decisions and plays that save the game. All without my help. Proud mommy. He doesn’t need me for that.

In February, he competed in a chess tournament for school. I don’t even know how to play chess! He was so brave and tried something new. We were so proud of him. He had practices after school and he always came home with stories of competing and (sometimes) beating his teammates. The big competition day came one Saturday and we all went there to support him. A few hours into the competition, he returned to the cafeteria where we were waiting and I could see the look of defeat as he held back tears in his eyes. He said he was fine, that he had lost in a single-elimination match but my mommy instinct knew better. “You need a hug brother?”, I asked.

That giant-footed, 10-year-old came right over and hugged me in front of everyone. He still needed me for that and I bet he always will. 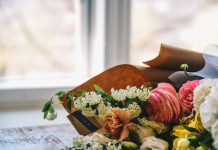 Motherless Mothering – Reflections on Being a Mother, Without One 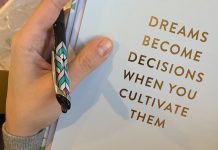 What is Your Word of the Year? 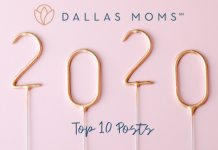 Bridgette Reed - January 15, 2021 0
I have decided to stick with love. Hate is too great a burden to bear. -Martin Luther King, Jr. Whenever I read a quote from Martin...