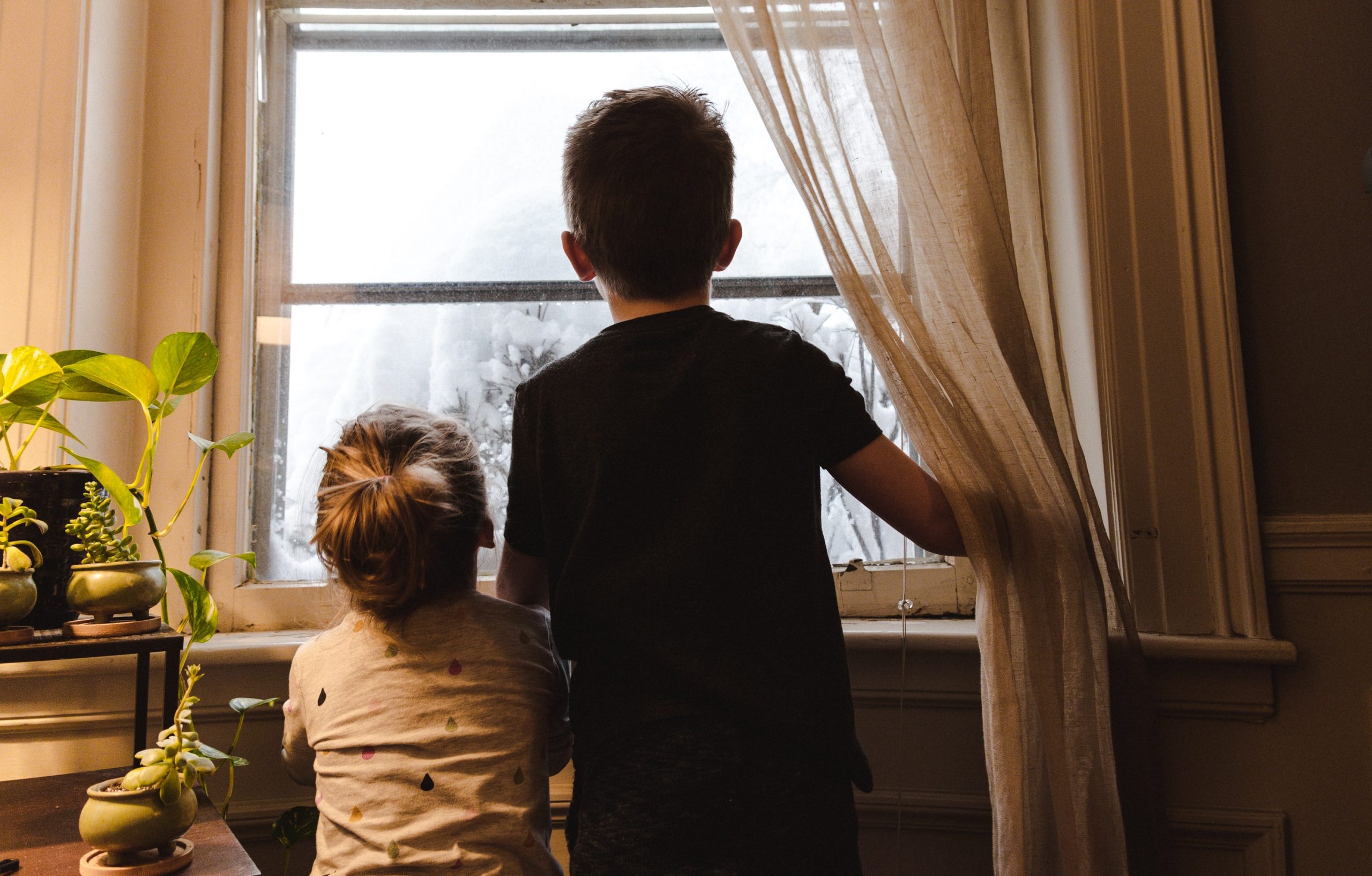 I don’t know if you caught this heartwarming letter from a West Virginian Superintendent canceling classes in honor of the first snow day of the year, but it brought tears to my eyes. Growing up in Virginia, we had our fair share of snow days that became some of my best childhood memories. It got me wondering whether this is something my Texas-born-and-raised sons will ever get to experience.

There’s something thrilling about monitoring the forecast with your parents the night before a big storm and anxiously awaiting the final word that school will be canceled. A snow day felt like winning the lottery! There is a specific feeling when you wake up, look outside, and everything is covered in white. The world has no choice but to stop. And you get ready to play, no matter your age.

The best snow days were the ones after blizzards where nobody could go to work and everyone had to enjoy. We all bundled up in our snow gear and headed out to the smell of fresh snow and wood burning in fireplaces all around.

Time stopped. Shoveling snow became a fun thing to do. Finding makeshift sleds and the best hills to slide down took up the whole morning. My siblings and I were oddly never more united than during a massive snowball fight or building snowmen.

There comes a point in the day where your whole body is wet and frozen, yet somehow you don’t mind the discomfort. But mom or grandma calls you in to warm up.  Inevitably, a mug of your favorite hot chocolate waiting for you (with marshmallows!) with the chef’s finest mac-and-cheese ready to be inhaled. Next is always the magic of everyone somehow agreeing on a movie and watching it together under blankets until it’s time for dinner.

I wondered for years whether snow-day magic is only felt by children. Fortunately, I learned the answer during a blizzard in law school when I was in my mid-twenties.  I woke up, and I viewed the snowy world with wonder. Because there was so much snow, nobody had any place to be. I played more then than I have played ever since.

So I put my hope out there into the universe that my boys will one day wake up to a snow-covered world where their only responsibility is to enjoy it. And I know it’ll make me feel like a kid again, too. 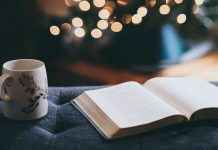 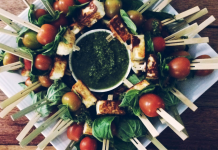 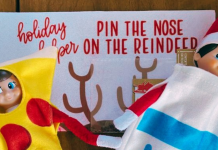