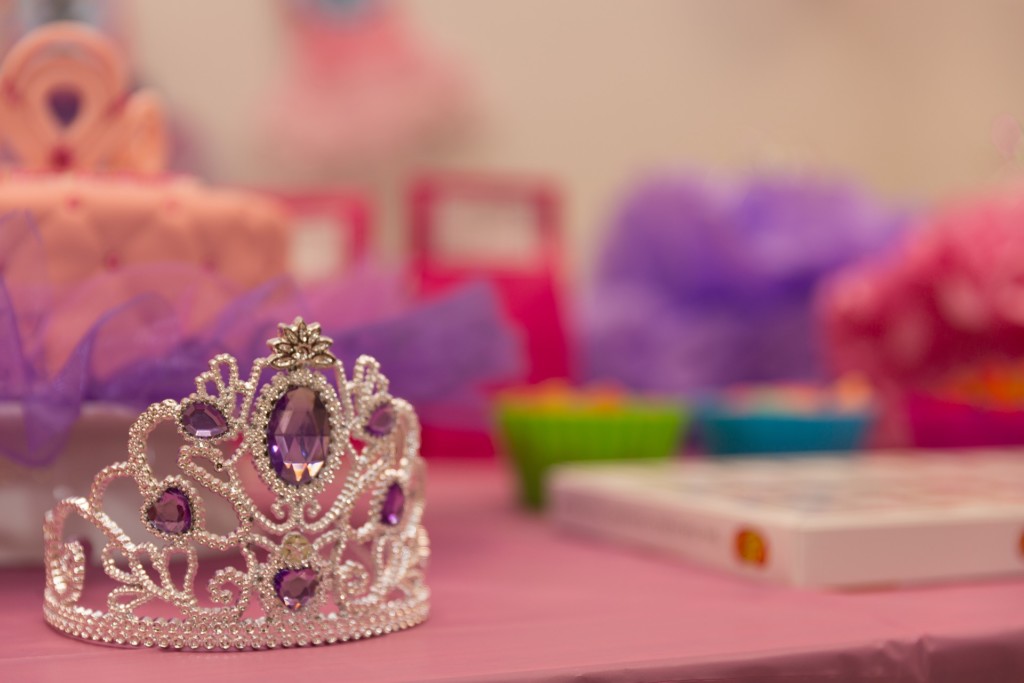 I’ve just finished the first bit of laundry for our second baby girl, who’s expected to arrive in about a month. We all know baby clothes are WAY TOO MUCH FUN and I’m finding it impossible not to buy some new stuff, even if we have plenty from our first daughter. That’s just how it goes, right?

Like many other moms, I’m going into my next round of motherhood with a new set of eyes. With a second baby, I feel like there’s a fresher outlook and a better idea of what’s really important in this baby raising journey. Simply put: We know what it takes to raise a happy child (even if it’s often easier said than done with a three-year-old).

With my first baby girl, I felt certain of one thing right off the bat: I wasn’t going to automatically send her down the girly-girl route. When it came to clothes, I had a specific style in mind. I realize that seems rather superficial and unimportant in the grand scheme of things, but we all know one of the most fun parts of motherhood is dressing our little ones! However, super pink with ruffles all over? The thought made me cringe. Don’t get me wrong – I know everyone has their individual style and some LOVE to go all-out girly! It just wasn’t for me, and I’ll explain why.

When I was pregnant I’d think to myself, My little girl will have unique style. She’ll be an individual, donning funky prints in non-gender specific colors. No princesses plastered on PJs, no ‘Daddy’s Little Angel’ found on a onesie. It’s as if I was terrified of her becoming a girly girl. Kinda silly, right? These days, girls are told to be tough, outspoken, and to crush the gender stereotypes – heck yeah! We want them to be strong, smart, and independent. I must admit, though, this also made me feel a certain sense of pressure. I have to do everything in my power not to push traditional gender roles on her, I’d think to myself. I felt as though I’d almost be doing my daughter a disservice if I didn’t.

I felt the same for media and toys as I did about clothes – encouraging the likes of Sesame Street over Frozen. It certainly won’t be me who introduces Disney princesses to her. She doesn’t need a handsome prince, she can save herself! Well…guess what? Slowly but surely, she somehow caught onto that princess life and loves everything about it. There’s no denying her an afternoon spent dancing in her yellow Belle gown. For her third birthday, it seemed as though nearly every gift was princess something or other – and she loved it. This past spring, we signed up for a toddler soccer league. She doesn’t need ballet, she can try a ball sport first! Well…guess what? She couldn’t stand soccer. Six Saturday mornings in a row were met with meltdowns over shin guards and putting the hair up in a ponytail (*we’re signing her up for a ballet/tap combo class in the near future).

What I’ve learned from these experiences has been eye opening. It’s OK if my daughter is a girly girl! Because let me tell you something: Though she may love all things pink, she may love twirling in tutus, playing with baby dolls, and dressing up her princess figurines…she is still a spitfire. Tough? No issues there, she stands up for herself. Outspoken? Lord, she even intimidates me, and I’m her mother! Independent? Don’t you even try to stop her from climbing up on the bar stool to get something herself (*shudder*).

I guess my point in this, is that I’ve learned we can only help shape these little ones so much. No matter what, they will like what they like, and they should. From here on out, and with my second daughter, I’ll embrace the “pink” and femininity that comes along with these amazing little ladies. It’s fun, pretty, and girly – which is awesome. My new daughter’s dresser already houses some precious little pieces, and a plush ballerina doll sits prettily on a shelf, awaiting her arrival. No matter what, I know we’ll have ourselves two fierce little women. Strong, smart, and independent. 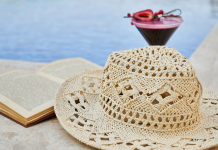 {microblog} Summertime Magic is for Mommas Too 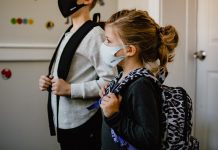 {microblog} Reflecting on a Year of In-Person School 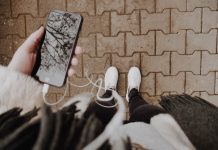 The Best Podcasts Getting Me Through 2021