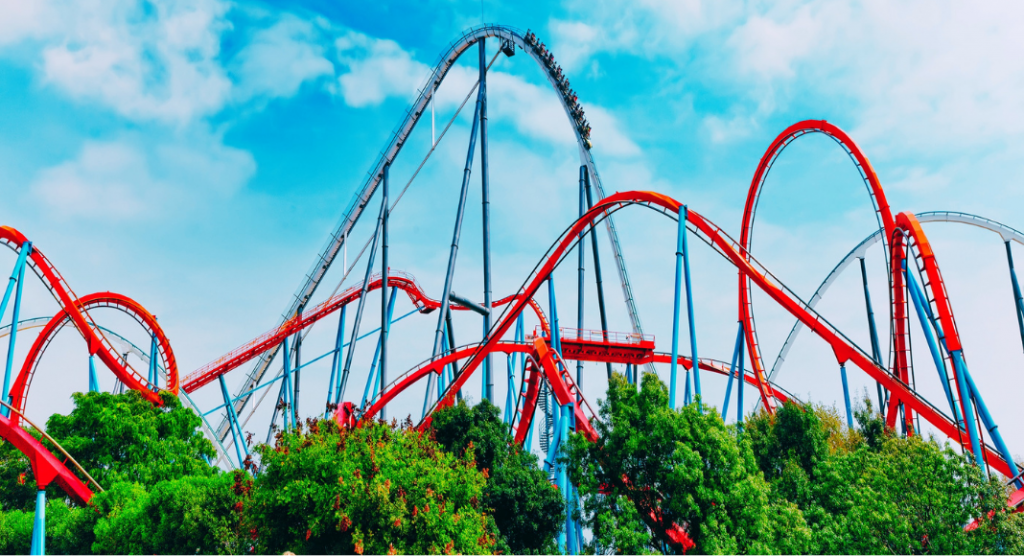 No matter how long you have been with your partner, they still have the ability to surprise you. For me, it was almost nine years into our relationship, when my husband shared that he had NEVER been to Six Flags Over Texas. How he made it his whole life living in the Dallas area without going, I couldn’t understand. But I knew I needed to change that! It had obviously been at least nine years since my last visit, so when a group of friends were going for Fright Fest, Jackson and I decided to join them.

We compared several ticket options but ultimately ended up deciding on a season pass. We are big on memberships. And as Shanna points out, as with most annual memberships, it only takes a couple visits to break even on the cost. I was counting on us having so much fun the first time that we’d want to visit again. And I was right! Since I hadn’t been to the park in so long, I was worried it would be run down or old. But I was surprised to see that, while you can tell it is an older park, it doesn’t feel aged. 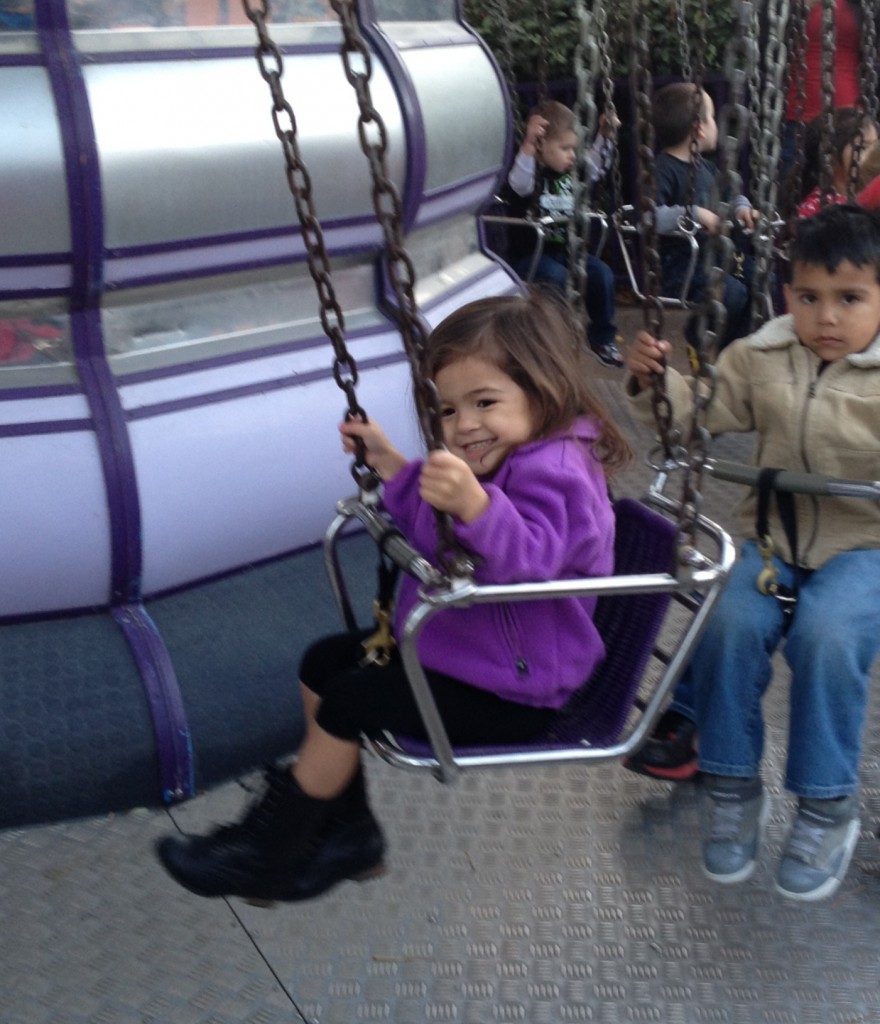 When we went to Fright Fest, it was actually just the two of us. But the whole time we were thinking about how much fun our daughter would be having with us. Well, we recently took her to Six Flags for Holiday in the Park and had a blast. My daughter is a very small two-year-old (33 inches and 25 pounds), so I didn’t expect her to be able to ride much. But I was pleasantly surprised at how many options we had to ride things together. And several she was able to ride on her own.

Looney Tunes Land (note: now called Bugs Bunny Boomtown) has the most little-kid-friendly rides. The majority require an adult to accompany the child, but I didn’t mind because we had as much fun as she did. In fact, some of them scared me more than they did her! But my daughter is a daredevil, and even the rides that took us up high and dropped quickly didn’t faze her—it was pure fun. 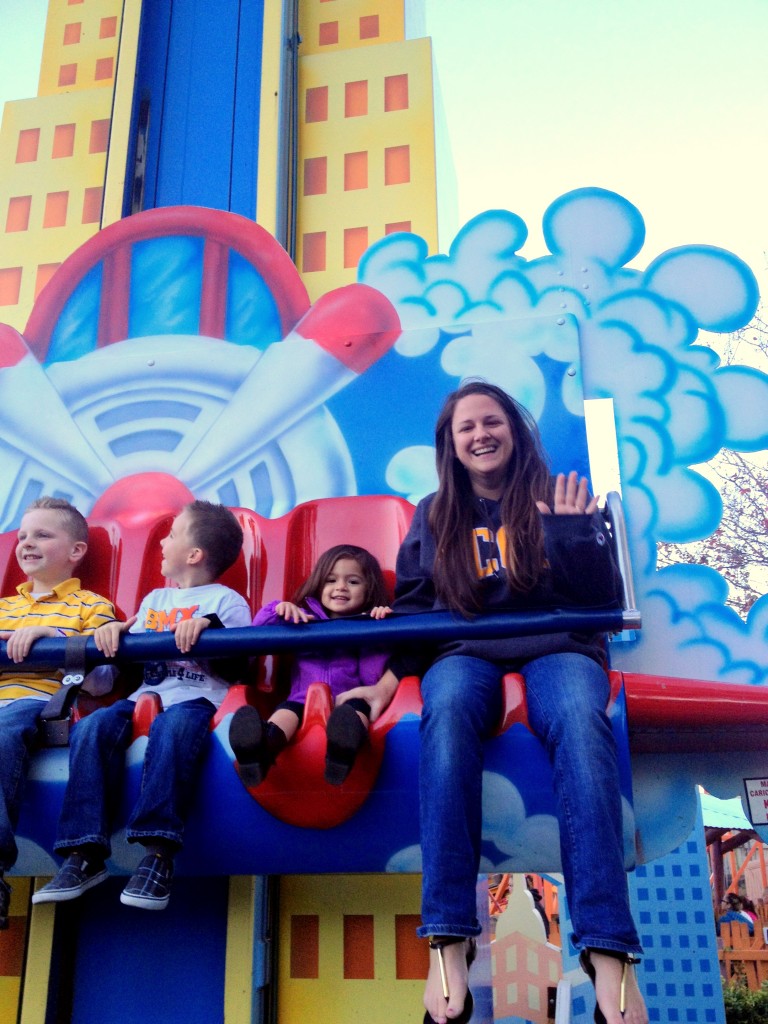 Overall, we had a ton of fun as a family. We spent around 4 hours total at the park, and, because it is off season, the longest wait was no more than 10 minutes. And the season passes meant we didn’t feel the need to rush around and do everything. We can hit up anything we missed next time. I think this made the trip feel more enjoyable. We’re already planning our next visit to Holiday in the Park, hopefully with some other adults, so we can switch off and ride a few adult-only rides—though I know my fearless child will be jealous!

If you visit Holiday in the Park at Six Flags this season, make sure to plan your trip ahead of time by visiting their website. With awesome kid-friendly fun like Frosty’s Snow Hill, Honky Tonk Christmas, and Parade of Trees, there’s something for kids of all ages!

Need more fun things to do with kids in Dallas? Don’t miss our monthly event guides, full of family-friendly events and activities right in your area! 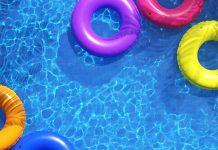 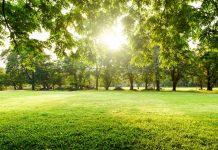 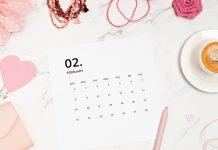 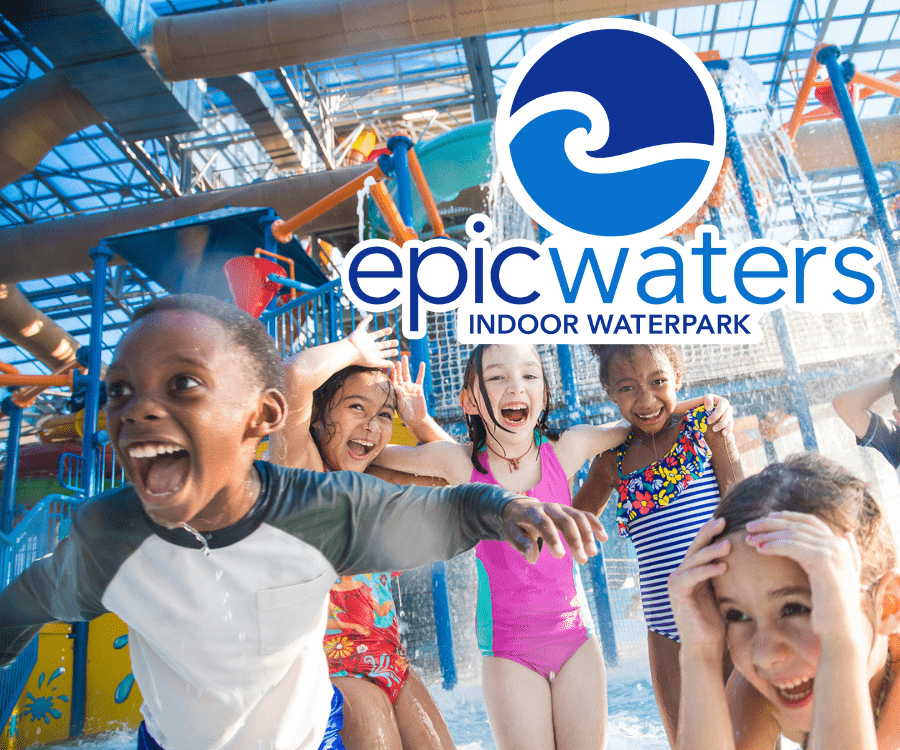 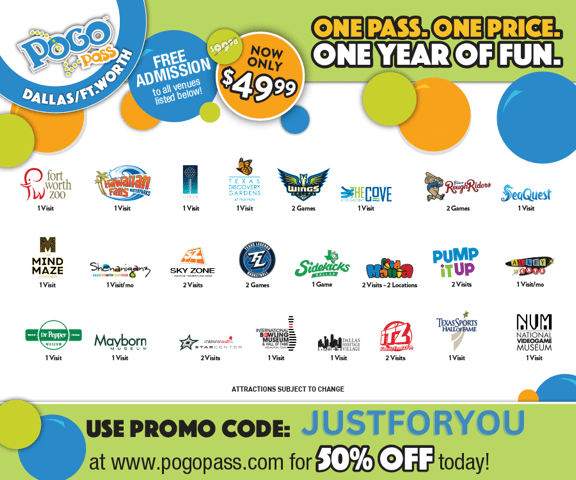 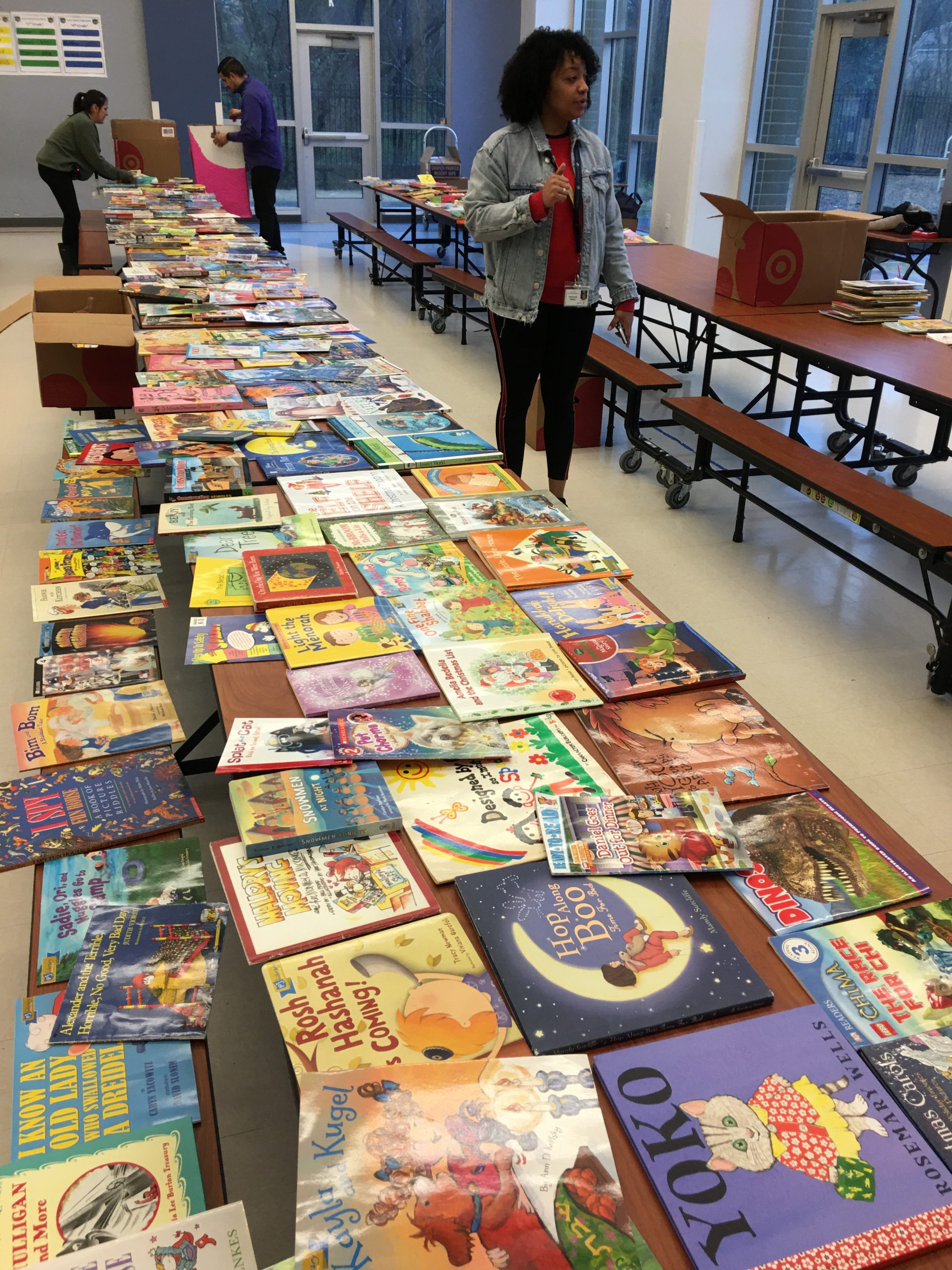 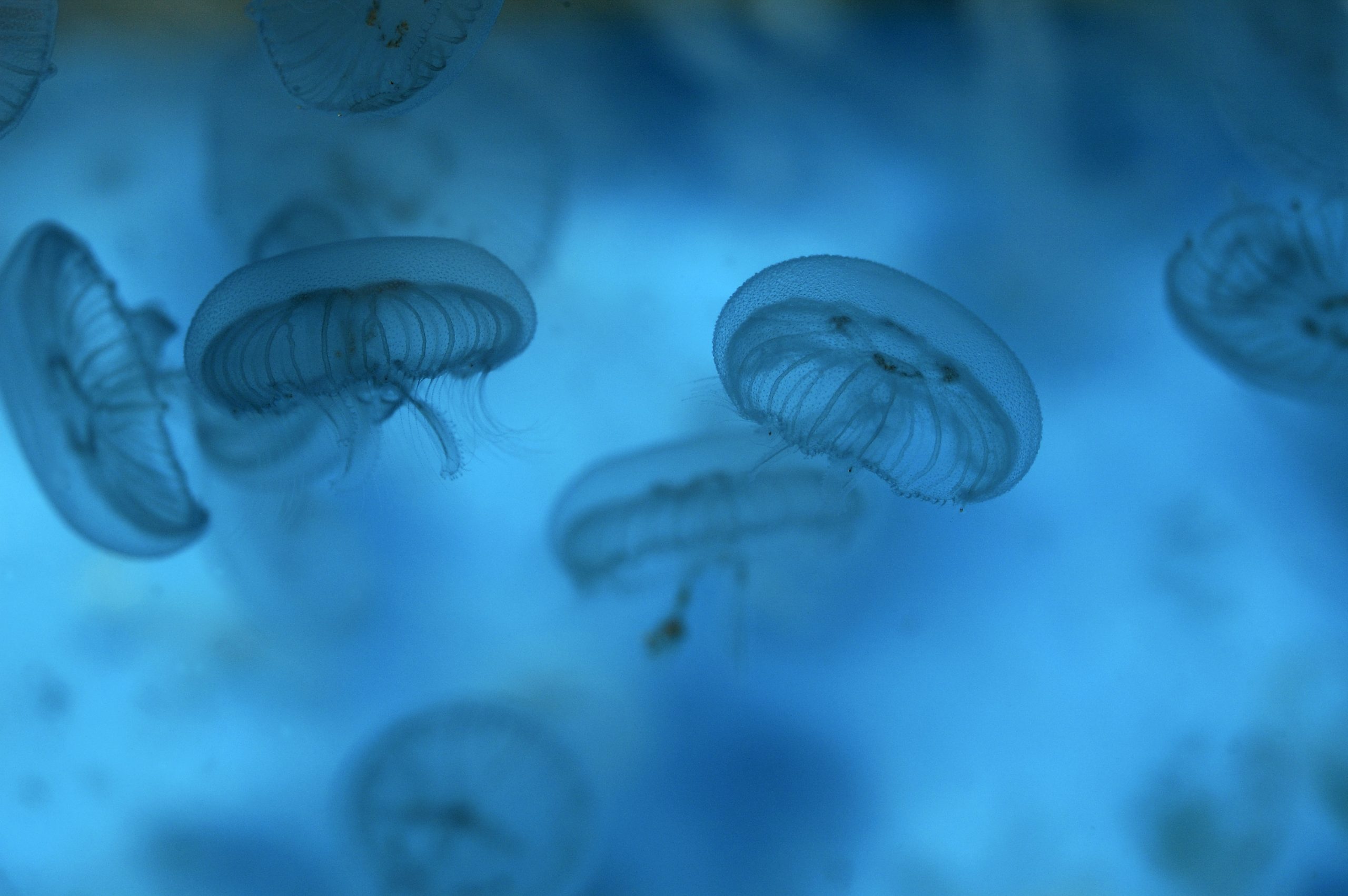 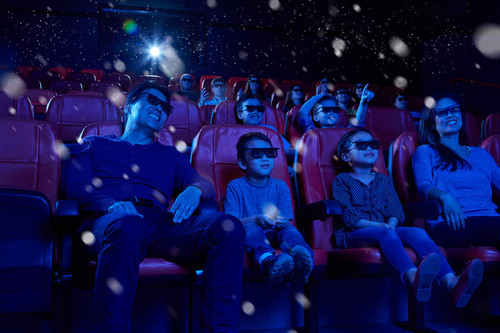 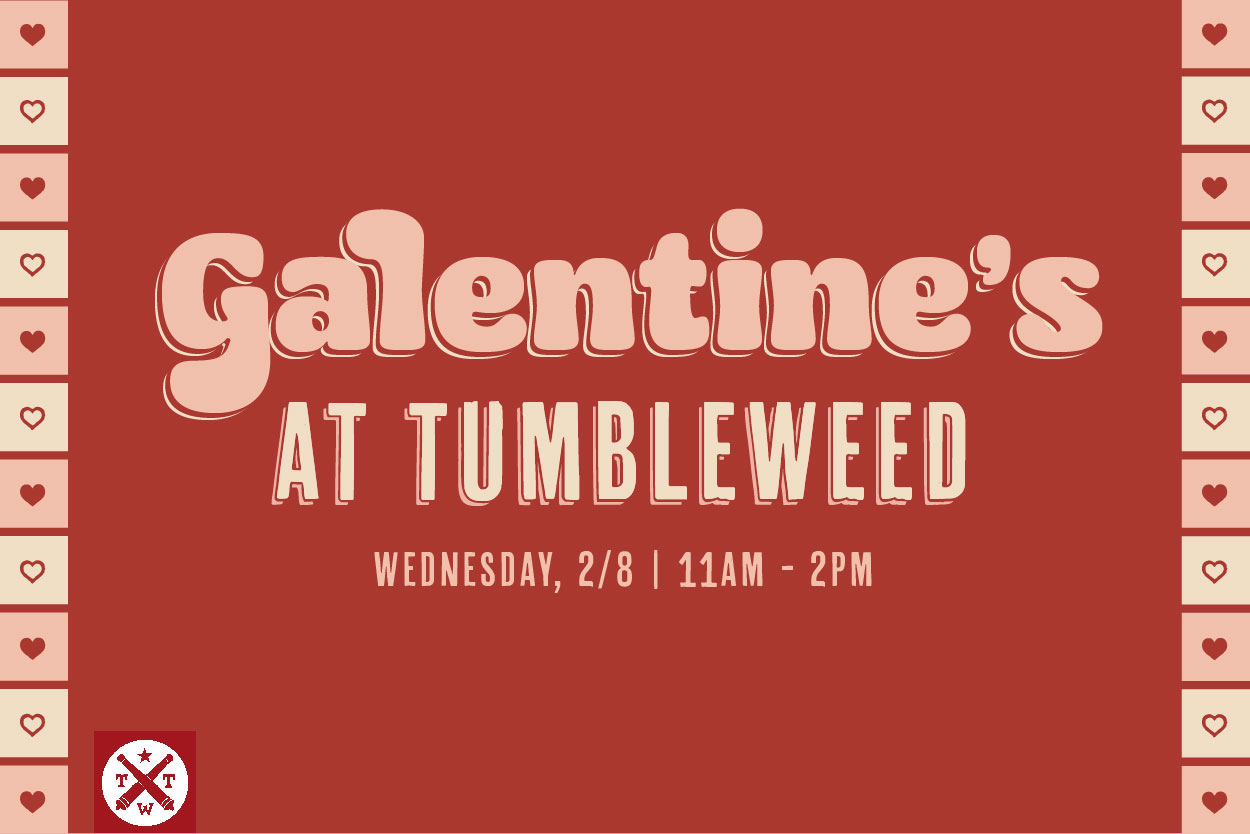 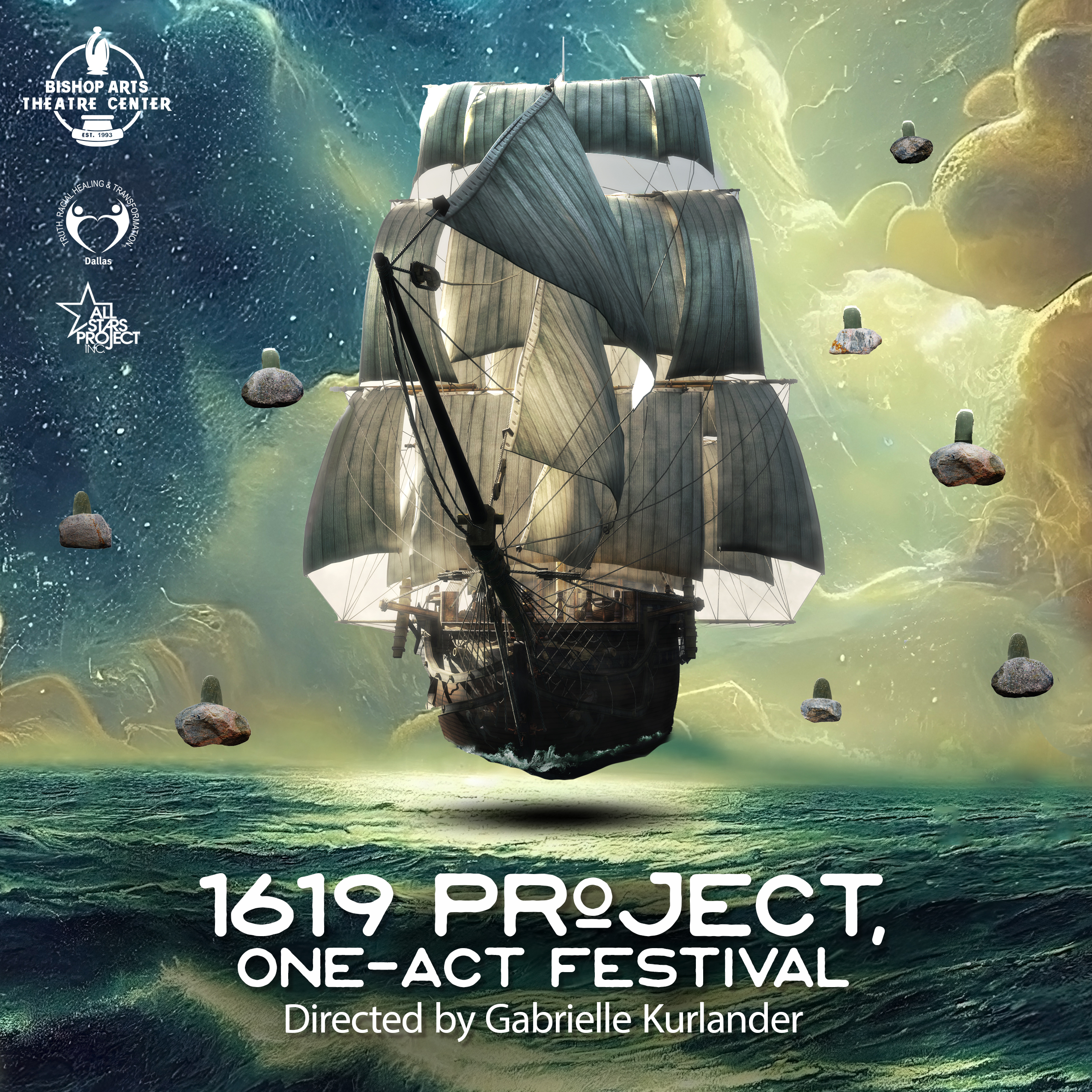