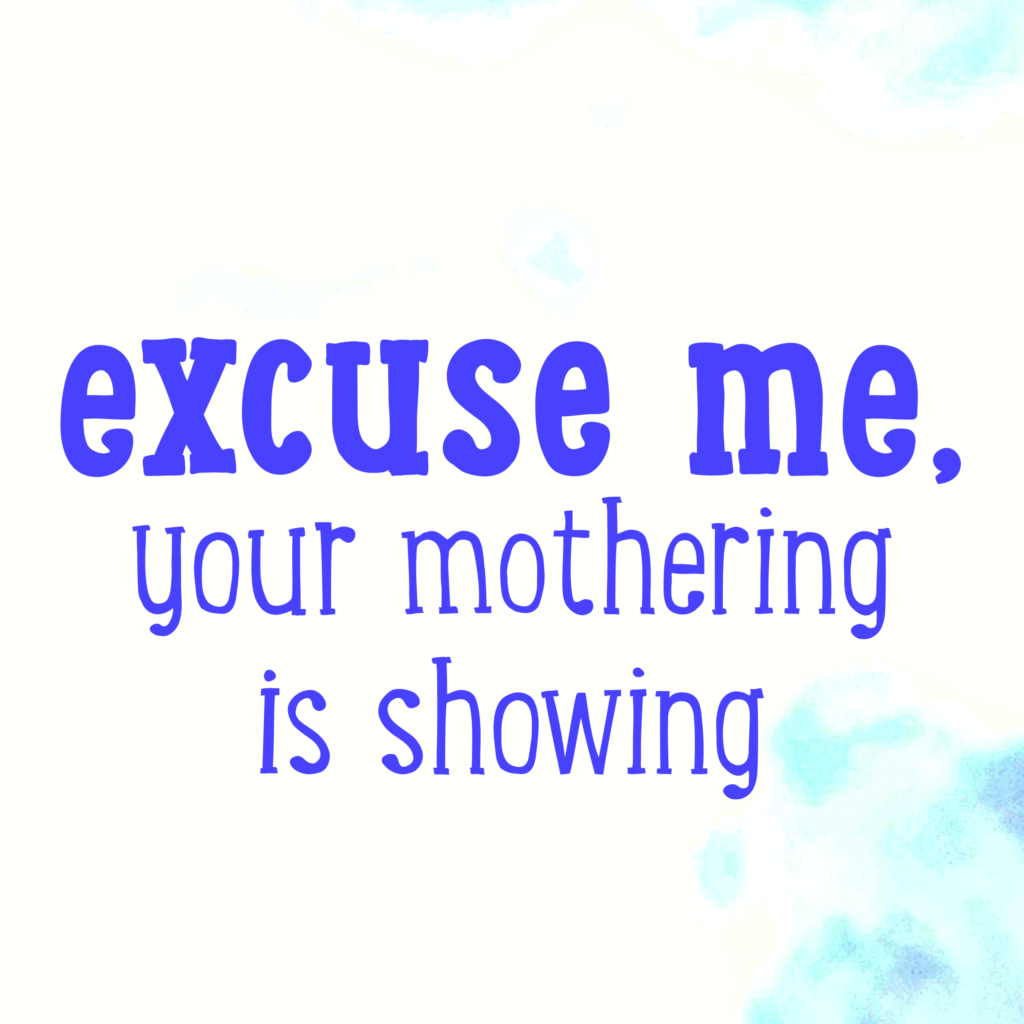 The last soccer game of the season was a doozy. My daughter’s (adorably) scrappy team of 6-year-olds were out-numbered, out-sized, and out-played. They held on until the bitter end to earn those post-game high-fives and snacks from the team cooler (the possible true motivation for any field effort).

As Capri Suns popped behind me, I wandered into the uncharted territory of different-colored jerseys and unfamiliar faces: the other team’s side.

I looked for a particular player, then sought out her mom.

“Hi, excuse me. Is this your daughter?” I started. (Confession: I’m not really great at talking to strangers. That’s my mother’s wheelhouse, but somehow the trait bypassed me.)

I saw curiosity and a bit of natural defensiveness cross her face.

“Yes, she is,” she answered uncertainly.

“My daughter’s on the other team,” I plowed forward. “They had a bad collision together. I noticed your daughter stopped for a minute and helped her up. I just wanted to say that was really kind of her, and such a good example. So, thank you.”

It feels like a weird quirk, but I love bragging on kids to their moms.

With all of the negative comments, self-doubt, and discipline struggles we navigate as parents, I relish the chance to slip extra evidence to a mom that she’s doing a good job in all of it.

I once overheard two kindergarten boys talking outside of a school. One started making fun of a younger child nearby.

Right as I was crossing the line from “Just mind my own business” to “OK, tough guy, that’s enough” – Boy #2 spoke up.

“Hey, we are supposed to build people up, not tear people down.” Boy #1 stopped immediately. My jaw dropped. I later relayed it to his mom (again, a stranger), and her jaw dropped.

“I can’t believe he said that. I mean, I say it all the time at home when he’s arguing with his sister, but I didn’t know he ever paid attention to it.”

She was doing that day-in-and-day-out work we are all trying to do right: MOTHERING. I witnessed a glimpse of that mama-effort paying off, and saw it as a gift I could share back to her.

If you are the one to catch a moment of those parenting efforts shining through especially bright, say something. Encourage a mama that what she is pouring into her child is sticking somewhere.

Comment on bravery. Comment on empathy. Comment on witnessing a child including others or sharing something or encouraging someone – even if (or maybe, especially if) it makes you step out of your comfort zone for a few minutes to do so.

Let her know her mothering is showing, in the best possible way. 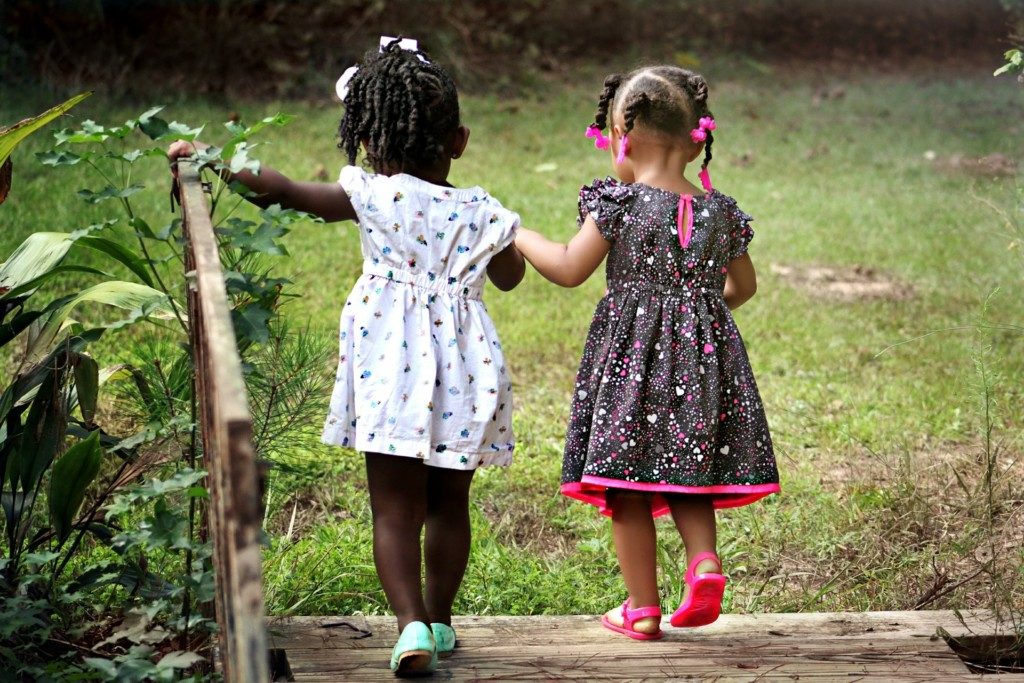 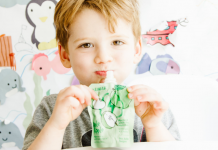 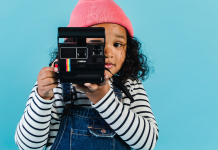