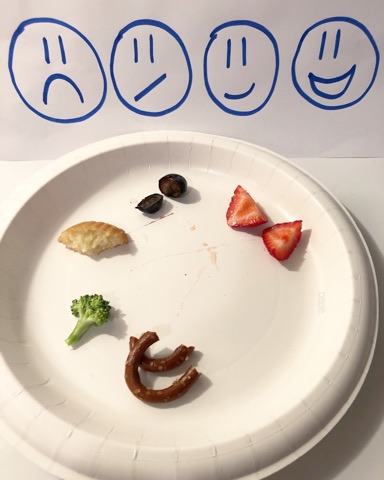 I have tried many things to encourage my picky eater to try new foods. We stick with positive reinforcement with our children. This was at the direction of their pediatrician. I do not want to make eating feel like a chore or a battle.

I have spoken with our pediatrician about these food issues. Maybe back in the day you either ate what was served or you didn’t eat. That’s fine if that works for you. Like almost every aspect of parenting: This isn’t a competition. Do what works best for your family. We are keeping mealtime positive and fun.

Some of us have different sensory experiences. I know I’m not alone in this. I marvel at my son as he smells, holds and carefully tastes new or different food. It’s as though he is experiencing meals and snacks on another level. I sometimes tell my friends – only half-jokingly – that I think he’s going to be a chef when he grows up. I was particular about food as a kid too. There are studies that show a strong genetic component to being a picky eater.

It has been a struggle to add foods to his diet for the last five years.

It wasn’t always this way for my son. He ate anything and everything. When he was around 2-years-old he got a little stomach bug. It wasn’t a big deal. A fever, lots of extra naps and cuddles. He vomited once. And that seems to have been the trigger for his food sensitivity. He had never been sick before. The following day he only wanted water and these little rice puff snacks he liked at the time. I couldn’t get him to touch any other foods. I didn’t think much about it. He probably was still feeling crummy and his appetite wasn’t back yet. When I still couldn’t get him to eat anything else the following day, I called the pediatrician’s office.

It has been a struggle to add foods to his diet for the last five years. The list of things he will eat is pretty short, and it doesn’t include what you might guess. He won’t eat pizza or pasta. He doesn’t like burgers or chicken nuggets.

I recently came up with a game to try to get him to try new foods. He earns points for completing a sample plate and those points add up. Once he gets enough points, he gets to go on a big toy shopping trip to Target. 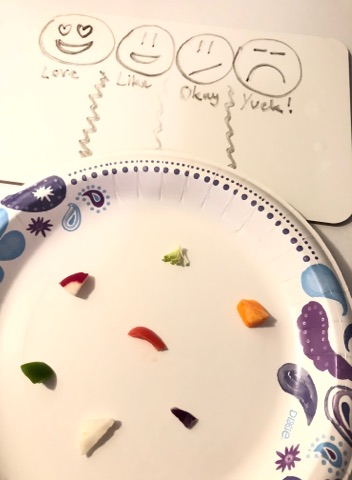 The New Food Game is what we are calling it. He votes using the emoji chart I created for him. He also likes to make his own chart and write notes and short reviews of each sample. Bonus points for mom and dad! Our picky eater is practicing writing, spelling, storytelling in addition to expanding his palate. 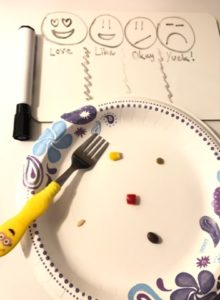 We aren’t making food a battleground; we are cheering him on as he discovers the foods he likes! And I’m getting a stronger idea of the flavors and textures that can help him to get comfortable with a wider range of things. I follow Feeding Littles and Jennifer Anderson on Instagram. I love how positive they are about helping children try foods.

My son and I talk about Pete the Cat’s Three Bite Rule. He loves the animated version on Prime Video. The story has helped my son keep giving foods another chance even if he had them before and wasn’t a fan. Giving those foods another chance sometimes means finding out they are still “super gross.” Sometimes he upgrades them to “just okay.” Progress is progress! 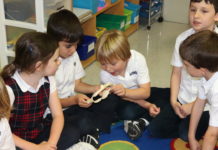 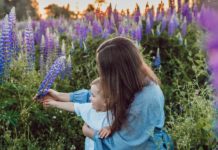 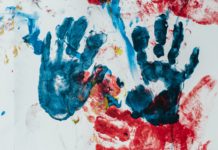 5 Essential Tips to Prepare your Child for Handwriting