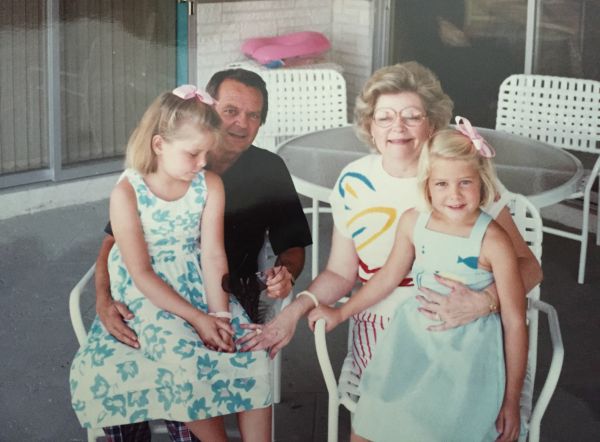 When I was five years old, my family moved 1,000 miles away from my grandparents. You would think that meant I wasn’t very close to them growing up. But that was far from the case. In fact, we developed a precious, lifelong relationship that I still treasure to this day.

Now that I am a mom whose parents and in-laws live out of state, I am always thinking about how I can recreate that same kind of relationship among my children and their grandparents. Here are four things I am doing:

Now, don’t get me wrong, FaceTime is great. We use it nearly everyday. But there is something about having a real (faceless) phone conversation that draws so much more out of a child’s heart. (Sort of like the worries and fears that pour out of them at bedtime when the lights are dim!)

As a child I often called my grandmother right after school, telling her all about my day, what I had for lunch, how frustrated I was with my little brother, etc. Those conversations set the tradition for us to talk several times a week during my teenage, college and even adult years.

But about a year or so ago it dawned on me that other than the two-minute, sometimes awkward, FaceTime talks, my oldest daughter wasn’t really having conversations with her grandparents. I realized that our budget-saving idea of not having a home phone was actually hindering her ability to just pick up the phone and converse with her grandparents whenever she wanted. (Like most moms, my cell phone is in my pocket or purse most of the day!)

Now I am more intentional about letting my daughters have time by themselves to talk to their grandparents, and I can see that they really love and crave it. 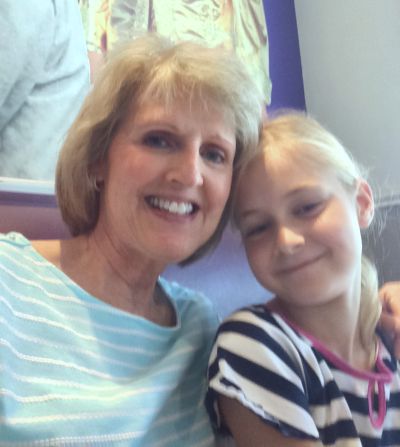 2. Understanding That Quantity Time Can Be Better than Quality Time

I always wanted to go to away to summer camp, but looking back I am so thankful my mother chose to take us to my grandparents’ instead. We would usually spend 3-4 weeks in Memphis during the summer, and pretty much all of Christmas break. I think my mom realized that if we weren’t going to grow up in the same city as my grandparents, this was the next best thing. And it was.

Spending those unplanned days watching my grandmother cook, playing Old Maid with her, or just sitting on the couch talking about nothing and everything was so truly priceless in my book. Trips to Disney World are great, but the wisdom of a grandparents usually dribbles out during those leisurely, non-planned times together. At least that was the case in my experience.

I try to remember this as we plan out our year. We can’t do three week visits, but I always want to carve out a good bit of time for them just to “be” with their grandparents, usually 4-5 days at a time scattered throughout the year. 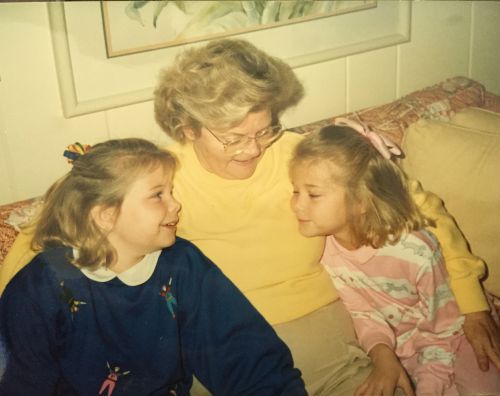 3. Reserving Some Special Events or Experiences for the Grandparents

Now I know I just said all that about quantity time, but usually once or twice during our extended visits, my grandparents would take us to do something really special. I’ll never forget the famous Ramses the Great exhibit, seeing Annie at the Orpheum, and my going to the Pink Palace Museum with just my grandfather. The reason those memories hold a special in my heart is because my parents didn’t take us to do a lot of those things. (It wasn’t like today where everyone has museum and zoo passes and is taking their children to a concert or musical once a month!)

So I think it’s nice to reserve a few of the really special things for the grandparents to do. It not only pleases the grandparents but it creates special memories for the children. For example, my mom bought my older two girls their American Girl doll (a special occasion in a household full of girls!) and she will take my youngest to do the same when she’s old enough. 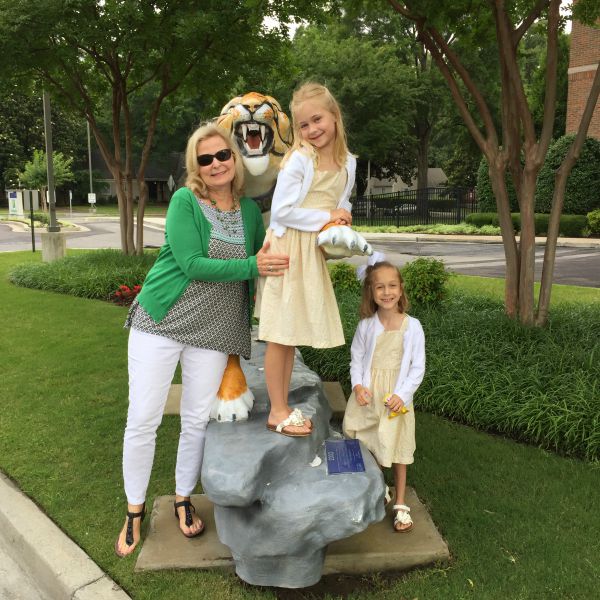 4. Having My Children Write and Keep Letters

I have boxes and boxes of letters my grandmother mailed me through the years. They are filled with her wise words and prayers for me. (Or just her telling me about what flowers she was planted that day!) I treasure those letters more than anything else she left me when she passed away last year.

So now when my girls receive a letter from their grandmothers, I make sure to put them in a special box for safe-keeping. I also try to encourage them to write letters to their grandparents, because anytime they do, they almost get one in return (because how can a grandparent resist?)

Pass this along to encourage your children’s long-distance grandparents. And, remember, Grandparents Day is September 13th! 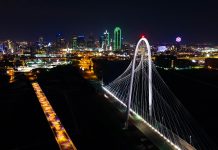 Summer Date Night Ideas for Connecting with Your Partner 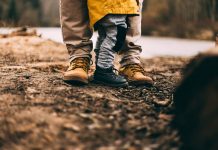