It’s Christmas time again, and those jolly little elves are back causing mischief in households everywhere. And while the kids are tucked snug in their beds with visions of sugarplums dancing in their heads, us moms have all felt that panic.

The scene: You’ve just tucked yourself in for your long winter’s nap after a day of hustling, busting and making lists and checking them twice.  When away to the living room you fly like a flash because dang it, you forgot to move that darn elf!  Don’t worry ladies we’ve all been there! And just to make you feel better, here are a few Mom “Elf Fails” that are so much worse than just forgetting to move Mr. Elf!

The Fail in Your Favor:

“One time my son Charlie was caught touching the elf and we said that made Buddy sick and he had to go back to the North Pole to get better.  He was gone for about a week.  It wasn’t such a fail after all as I didn’t have to move him!”-Amy K.

“In Elf on the Shelf “off season” I hid the elf thinking oh she will never look here. I was dead wrong. In June she pulled open the drawer the Elf was in and said “OMG MOM TRIXIE DIED…. in the drawer!”
I had to act quickly and the only thing I could think of was “No she came for a summer vacation and heard you coming and hid”-Brooke B.

“One morning our elf Dez “pooped” on the toilet seat.  Before taking my son Brayden to school I realized the Hershey Kiss “poop” was gone.  I said “son, where did it go?” and with a mouth full of chocolate he says “I thought he left it for me!” Gross!”-Anna E. 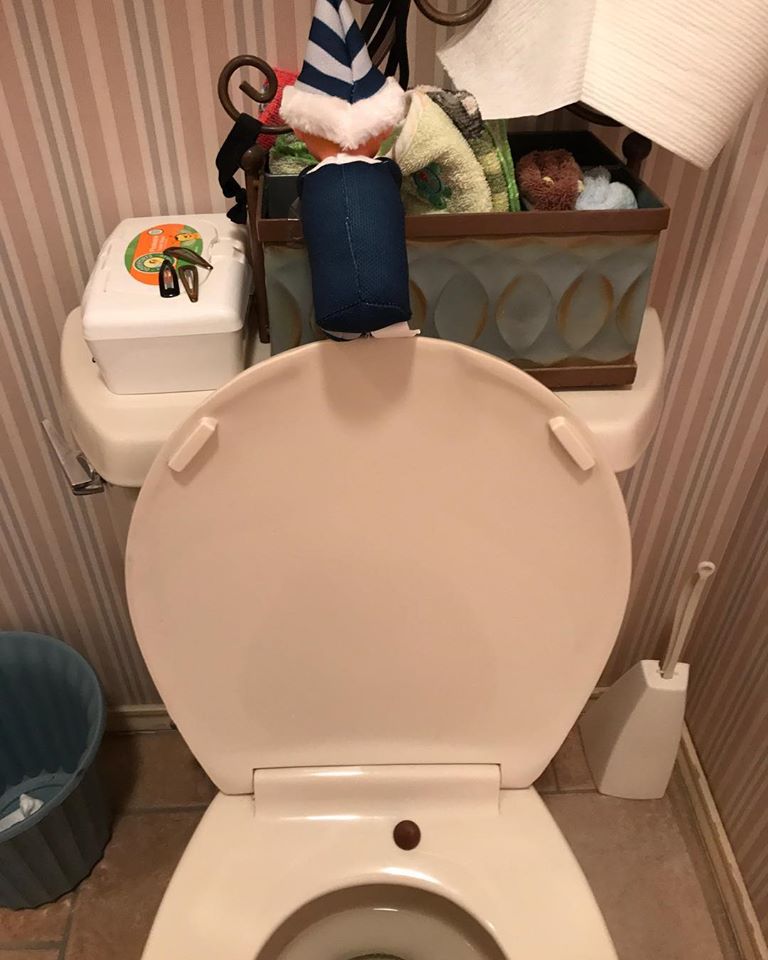 “Before I had kids of my own, I mistakenly suggested the name “Underwear” for my cousin’s son’s elf.  So now she has to say things like “Underwear is watching” and “Have you found Underwear this morning!” Oops!”-Kelly M

“When you enlist your husband’s help and he thinks shot glasses of eggnog are appropriate…He’s fired.”-Britany M. 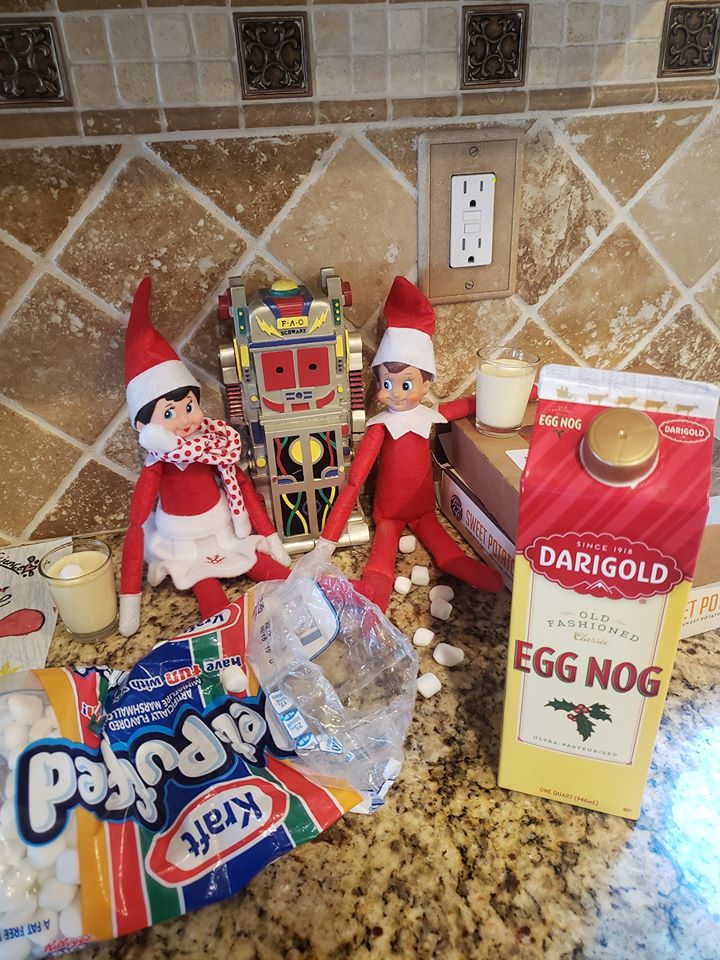 I know a lot of people don’t enjoy Elf on the Shelf, or even find it stressful.  But these elf fails prove that if you don’t take it too seriously it can be fun for the whole family.  If you need some good Elf ideas, be sure to check out these ideas! Merry Christmas! 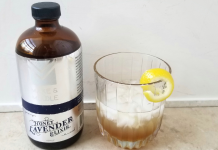 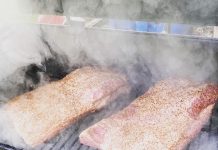 5 Sides for a Summer BBQ 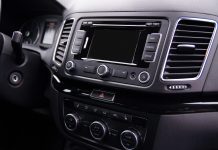 Mom Hacks :: How to Organize Your Car