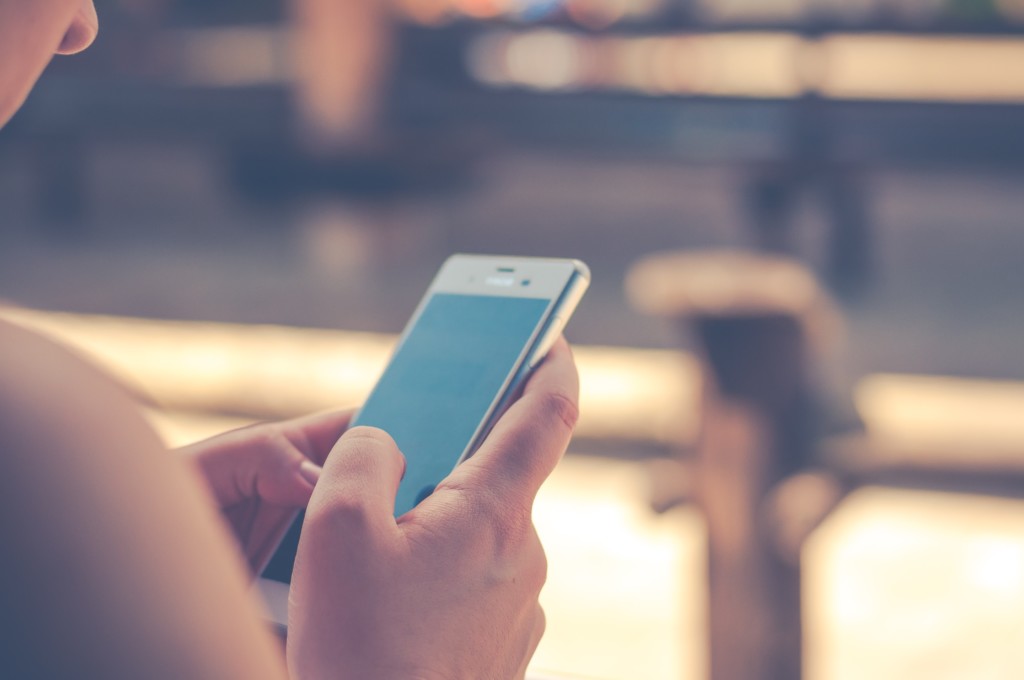 I recently took a break from social media. I let the people I work with and volunteer with know they wouldn’t be able to reach me via Instagram, Facebook, Messenger or Twitter for seven days. I asked them to text, call or email if anything urgent came up.

Nothing did. The world kept spinning without my likes, shares, comments or replies. Imagine that. My husband and I watched whole movies after the kids went to bed without absentmindedly scrolling through Facebook while sitting right next to each other on the couch.

I did experience some FOMO for the first couple days away from social media. I always thought the idea of “fear of missing out” was ridiculous but then I saw those numbers next to my apps getting bigger and bigger. I wasn’t tempted to click so much as I was worried someone would think I was a jerk for not responding right away.

Now let’s unpack that one. I was worried someone might be offended if I didn’t respond immediately to their comment, post, whatever. Anyone who truly needs to get in touch with me for anything important would have, of course, called or sent me a text message. Clearly I needed the social media cleanse and some perspective.

I turned off the notifications for my social media apps so I wouldn’t have them popping up on my phone. And probably the biggest surprise to me out of all of this is that I had zero desire to add the notifications back at the end of the week. I still haven’t turned them back on. 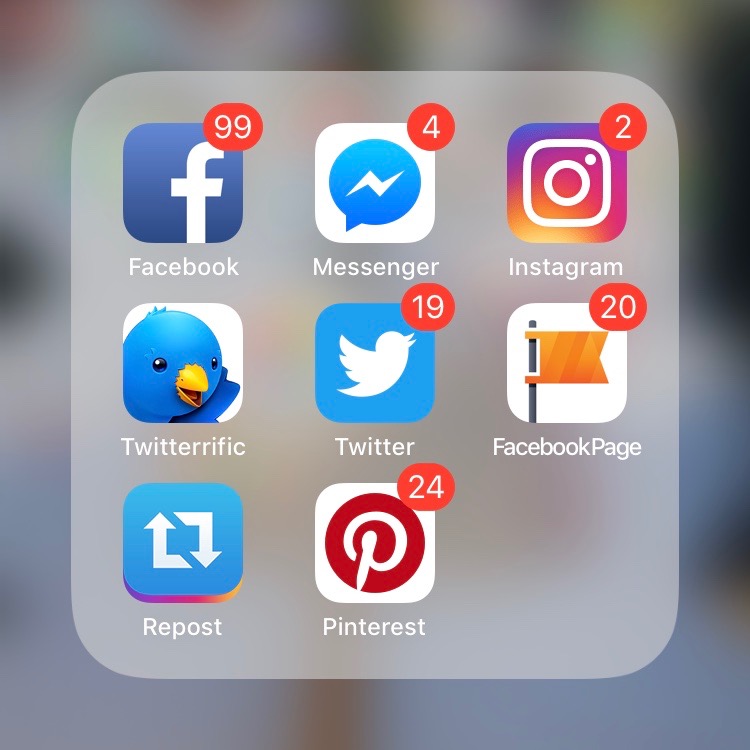 As moms, a lot of us feel this pressure to be aware of everything that’s going on in the world. But that seems to give me more stress than comfort. Many of us are old enough to remember the world before social media and the internet were such a big part of our daily lives.

I’m the social media director for a local all-volunteer nonprofit and during our busiest events, I practically live on my phone. I’ve given presentations on cyber civility at journalism conventions. I work in the journalism program at a local college.

Keeping up with the news means I’m also constantly trying to remind myself that the world isn’t all conflict, meanness and Facebook trolls. Since returning to social media after my week off, I feel less compelled to follow every white rabbit down the hole. I came away from my social media cleanse feeling refreshed.

I spend much more time on social media than I realized. Those quick checks of Facebook or posts to Instagram add up quickly. When I looked at my screen time stats on my phone, I was shocked to see that I was racking up hours a day, seven days a week just on social networking.

So it turns out I really do have more time in the day. I just have to stop letting social media apps steal all those spare moments by sucking up my attention when I could be using that time to do dishes or make lunches or put away laundry.

My screen time dropped 40 percent during my week away from social media compared to the previous week. I also read a whole book, completed my to-do lists every day, and slept better that week.

Nothing to see here

The biggest lesson of all was that I really didn’t miss anything. I’m usually the person encouraging people to be more active on social media and to embrace it as a part of daily life. But honestly after the first couple days of feeling like I was potentially missing something, the feeling went away. And what I was left with was hundreds of little snippets of time that I used more wisely.

My phone belongs to me. I don’t belong to it. And that, it seems, was something I needed to be reminded of. As much as I wanted to believe that I’m not one of those people who spends far too much time distracted by a screen, my week off social media proved me wrong. And it turns out I’m much more focused and productive with the time I do spend on screens when that time doesn’t include social media.

And now I’ll be the person encouraging people to be mindfully active on social media and to embrace screen-free time too. Who knows. Maybe I’ll finally catch up with all the laundry now that I’m not wasting whole hours of my days scrolling through Instagram. 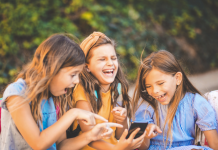 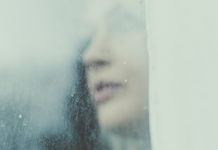