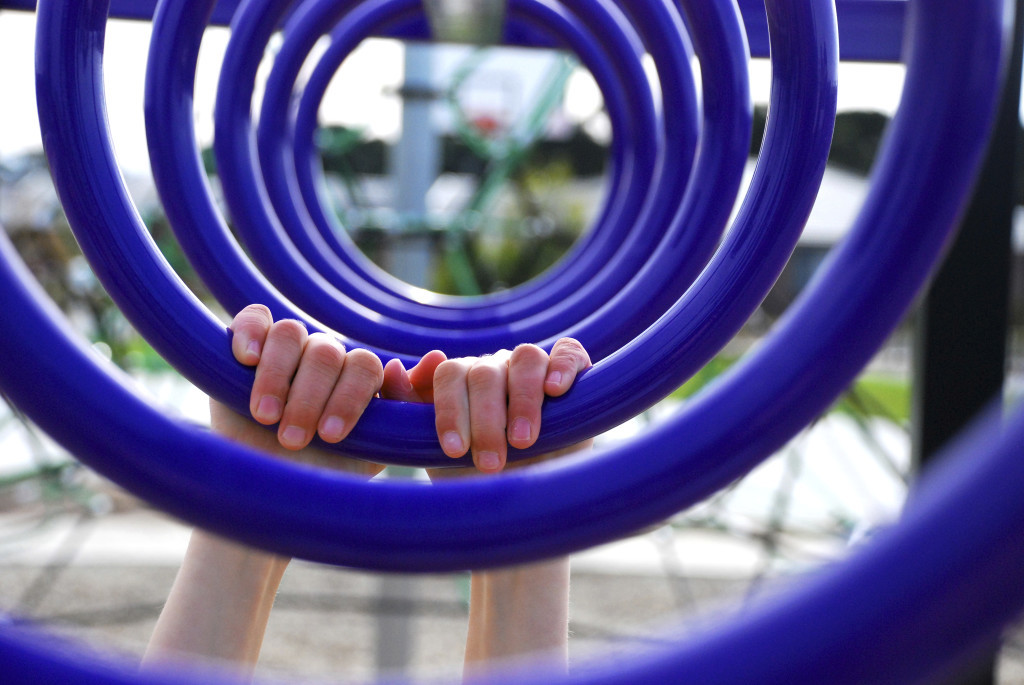 I’ve accepted there will be many differences between my education experiences and those of my children (new math anyone?). But recent events highlighted today’s kids are missing out on something previous generations took for granted…recess.

It’s not that recess has been eliminated, rather its minutes have been gradually chipped away (thank you testing). This past January the Dallas Independent School District made headlines when trustees approved mandatory recess for students in Pre-K through 5th grade. DISD students now have 20 minutes of daily recess with the time length increasing to 30 minutes next school year.

In Richardson Independent School District, where my children will attend, the district currently allocates 20 minutes of recess for students in K-4 and 16 minutes for students in 5th and 6th grade. Inspired by the change in DISD, a petition was started by several RISD parents (myself included) to request more recess minutes.

Our advocacy is rooted in science. Both the American Academy of Pediatrics (AAP) and the American Heart Association recommend children participate in 60 minutes of moderate to vigorous activity per day to lessen the risk of becoming overweight. Over the past decade a great deal of research has concluded adequate recess is important to not just a child’s physical wellbeing, but also their potential for learning. The American Academy of Pediatrics (AAP) states it best, “Minimizing or eliminating recess may be counterproductive to academic achievement, as a growing body of evidence suggests that recess promotes not only physical health and social development but also cognitive performance.”

The AAP also addresses whether physical education acts as a substitute for recess (it doesn’t), “Recess is a complement to, but not a replacement for, physical education. Physical education is an academic discipline. Whereas both have the potential to promote activity and a healthy lifestyle, only recess (particularly unstructured recess) provides the creative, social, and emotional benefits of play.”

In Fort Worth researchers at Texas Christian University have created the The LiiNK Project, which explores how four 15 minute recess breaks, two in the morning & two in the afternoon, affects children throughout the school day. So far the results have been extremely positive, as was captured on this NPR segment.

Additionally, the Robert Wood Johnson Foundation has shared key findings of their research regarding recess benefits:

RISD is currently reviewing LiiNK and its corresponding research while also studying the impact of an additional 10 minutes on the district’s elementary schedule. As the mother of VERY active girls, I hope they’ll conclude making 30 minutes of daily recess possible (at the very least) is an immediate win-win for everyone.

What are your thoughts? How much recess time does your child receive? 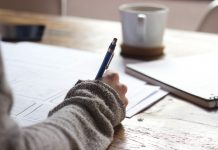 A Letter to My Pre-Pandemic Self: Here’s What I Want You to Know 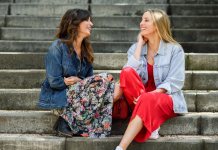 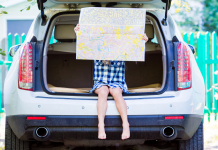 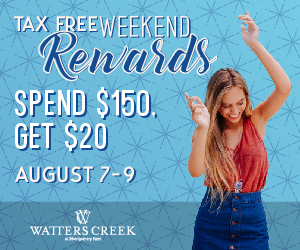 Katie Lewis - July 29, 2020 0
Welcome to August, everyone! Remember what a cool breeze feels like? I sure don't! Let's try to make the best of these dog days...

Staycations in Dallas: Why We Chose the Gaylord Texan’s Summerfest

How Girls Inc. is Lifting my Daughter’s Spirits (and Saving my...