**This post has been sponsored by Parish Episcopal School to bring you this experience.**

As a school counselor for the past 10 years, I have had the privilege of attending several “counselor-y” workshops and conferences where the presentations are geared toward school counselors and how we approach our students; however, it is the “all school” professional development opportunities where I gain some of my best information! Recently I have had the privilege of hearing:

While somewhat lengthy titles, these authors “get it” and get right to the point of the importance of addressing and cultivating our students in their entirety. Today, I’m going to focus on three related themes – balance, grit and being a model citizen. 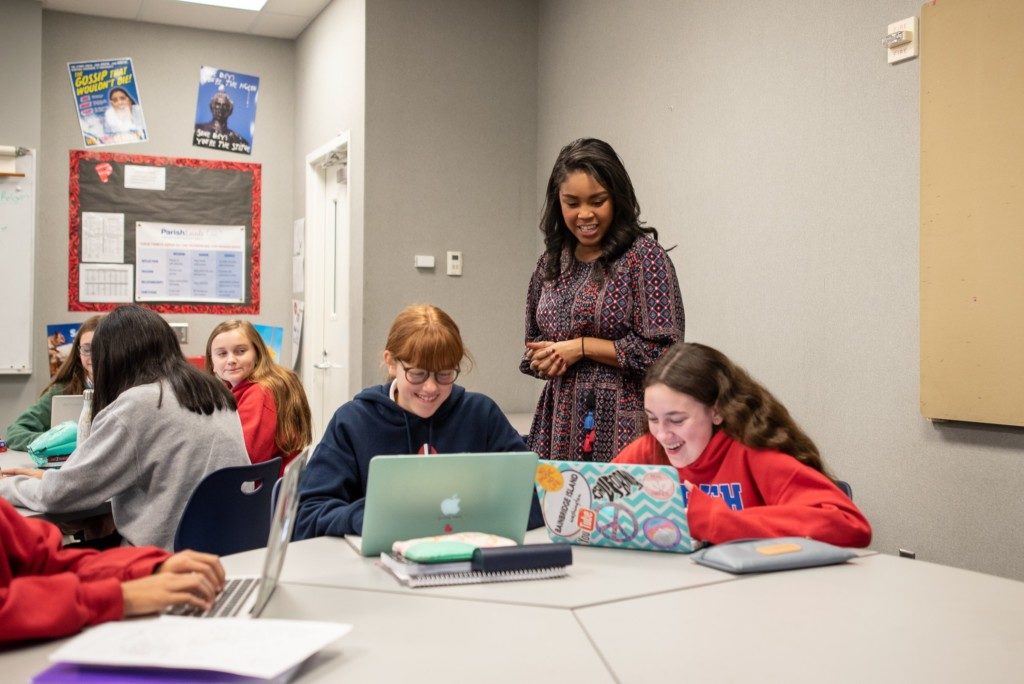 A word I constantly remember hearing while in graduate school was “holistic,” or as I lovingly referred to as “wholistic.” See, there were (and still are) debates over the spelling, origin and even validity of the word. I could bore you with the Greek origin or that Webster refers to “holism” as a “whole of its parts,” but this article is not about scientific definitions or even my psychological approach; instead, its’ about the importance of looking at our students, our children, as the sum of their parts or, otherwise stated, “wholistically.”

I’m excited to be a part of a school that recently launched a new program, centerED. For Social & Emotional Well-Being in partnership with Grant Halliburton Foundation, to ensure that we are intentional about reimagining our approach to addressing the sum of our students parts – academically, but also socially and emotionally. In Denise Pope’s book “Overloaded and Underprepared,” she often refers to the “climate of care” which researchers conclude that “students are more likely to achieve higher grades and test scores, are more motivated and more engaged in school, are more likely to persevere in the face of difficulty when they feel connected with and supported by others in the school (Farrington et al., 2012; Furrer & Skinner, 2003; Klem & Connell, 2004; Rivkin, Hnushek, & Kain, 2005; Wentzel, 1997). While children understand their “job” is to be a student and become academic sponges, we as educators and clinicians understand the importance of supporting and providing care for all facets of our students.

G is for Grit…or was it Growth Mindset?

Lately “grit” is something that we often hear our children lack and need, and are even provided with detailed outlines on ways to obtain it, but what does this catch-all phrase actually mean and how can we impart it to our children? Just this month, as part of a larger scale schedule evaluation, I took the opportunity to create a session for my students entitled “Flexible Mind” to delve into the topic of a growth mindset.  During our sessions, while it varied by grade level, I learned it is not that students lack the desire to change their “stinkin’ thinking,” but they sometimes lack the skills or language to reframe their thoughts to more of a growth mindset. When students were put to the test to identify if a statement was of a fixed or growth mindset, they were able to identify and articulate the reason for their explanation. Next, the task was to apply their new growth mindset to their own real-life situations and they passed with flying colors! It all boils down to resiliency and a student’s belief system as to how they approach adversity.  And, we need to offer the space for them to continue to seek and grow their mindset. There are several models out there (The 7 Cs: The Essential Building Blocks of Resilience, The ABC’s of Adversity, etc.) but as Julie Lythcott-Haims sites in her book “The best predictor of success is a sense of resiliency, grit, capacity to fail and get up. If you’re prevented from feeling discomfort or failure, you have no sense of how to handle those things at all.” The ability to allow our children to fall or fail in a safe space (and possibly even succeed after one or 10 attempts), is priceless.

One of my favorite parent educational sessions is one where parents of senior students sit on a panel to speak to the parents of middle school students. In addition to a few general topics of discussion you’d expect, the overarching idea is for middle school parents to ask questions, the parent panel to impart wisdom, and together solve the world’s problems… or at least the perceived ones in their own households. One of the parting questions is “What did you find successful in raising your child, and what would you have done differently?” The common theme for “what I would have done differently” always seems to impart the idea of parenting out of fear. Whether it was fear of protecting their child from not being invited to the birthday party or not being accepted to their “reach” school (and lots in between), it was the idea that their child would not be successful – socially, emotionally or academically. In Dr. Gleason’s book, he actually quotes Julie Lythcott-Haims (she really is fantastic) saying “For our kids’ sakes, and also for our own, we need to stop parenting from fear and bring a more healthy – a more wisely loving – approach back into our communities, schools and homes.” 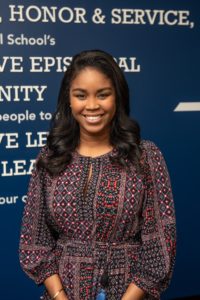 If we want our kids to be balanced, resilient and fearless members of society, we as parents and educators need to provide a mirror to ourselves in order to be a reflection to our children. That’s the first step in guiding them to be the centered, gritty, model citizens we hope they’ll become. 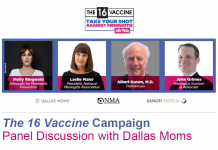 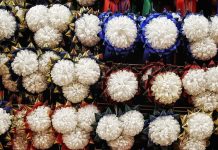 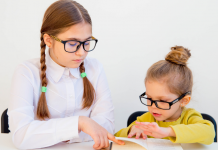